Cosmetic surgery may help migraine sufferers. This isn’t the first time that cosmetic surgery techniques have been used to help ease the crippling pain associated with migraines. Botox has already been used for several years.

However, new research shows that cosmetic surgery to help smooth wrinkles on the forehead may have the unexpected side effect of also curing migraines.

Bahman Guyuron, MD, from University Hospitals Case Medical Center in Cleveland, Ohio, noticed that patients who had surgery to smooth forehead wrinkles say their headaches were either improved or cured completely. Sixty percent found that the headaches improved; 29% say that they had had no more migraines since surgery.

Sixty-nine patients were evaluated and after five years. Eighty-eight percent of these had a positive long-term response to the surgery. Headaches were significantly decreased in 59% and completely eliminated in 29%. The remaining patients found no change.

No Pain, No Gain 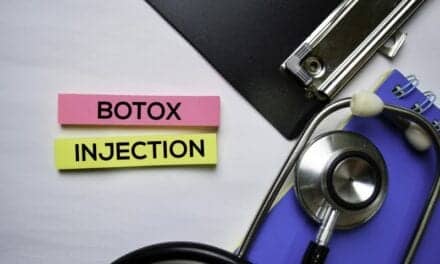