Chocolate turkeys give us all something to be thankful for.

A growing body of evidence points toward the health and anti-aging benefits of dark chocolate. Cocoa and chocolate are rich in flavanols, and linked to lower risk of heart disease, diabetes, and even skin cancer. As with anything else, moderation is key as chocolate is also high in calories and fat.
PSP Rx: Choose a skinny or hollow chocolate bird (preferably one made of dark chocolate) and enjoy.
Chocolate may also help you win the Nobel Prize! A recent headline-grabbing study in the New England Journal of Medicine showed that countries that eat the most chocolate also have the highest number of Nobel Prize winners per capita.

What makes a president seem presidential?

It isn’t necessarily how they handle themselves in a debate, what they stand for ideologically, or their foreign policy agenda. It’s actually their chin, says Darrick E. Antell, MD, a New York City-based plastic surgeon and assistant clinical professor of surgery at Columbia University. “For many voters, it comes down to appearance and general gestalt,” he says. “If he looks like a guy you can trust and a leader, you are more inclined to cast your ballot for him.”

And when it comes to the 2012 candidates, Mitt Romney clearly has the better chin. “President Barack Obama’s chin isn’t bad, but it is not a Romney chin,” Antell says.

The Republican candidate’s chin beats President Obama’s chin by all criteria, he says. No, it isn’t shallow to judge a man by his chin. We all do it. “Many psychological studies in the past have shown that people with stronger chins are trusted more and viewed as having greater leadership capacity,” he says. “A study of West Point grads showed that cadets with stronger chins accelerated further in rank.”
The same holds for CEOs of Fortune 500 companies. “They have stronger chins than the general population,” he says. So if you have a weak chin, are you destined to be a cog in the wheel? Not at all. It’s just one of the features or factors that play a role in your ascent, and there’s always chinplants! Chin

implants can increase chin projection from 8 mm to 1 cm permanently.

Explorers have been looking for the proverbial fountain of youth since the beginning of time, and now a team of Ohio State researchers may be hot on its trail (or tail, as the case may be).

Omega-3 fatty acid supplements may slow a key biological process linked to aging. According to the study, most overweight, but healthy middle-aged and older adults who took omega-3 supplements for 4 months altered a ratio of their fatty acid consumption in a way that helped preserve their telomeres.
Telomeres are tiny strips of genetic material that look like tails on the ends of our chromosomes. Telomere shortening is an indicator of cell aging.

Study participants took either 2.5 grams or 1.25 grams of active omega-3 polyunsaturated fatty acids or placebo pills containing a mix of oils representing a typical American’s daily intake. The study is published online in the journal Brain, Behavior, and Immunity. OmegaBrite in Waltham, Mass, supplied the supplements as an unrestricted gift. 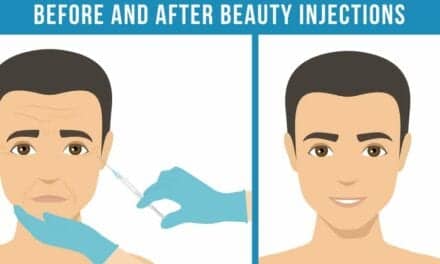 Why Men Are Starting To Get Fillers 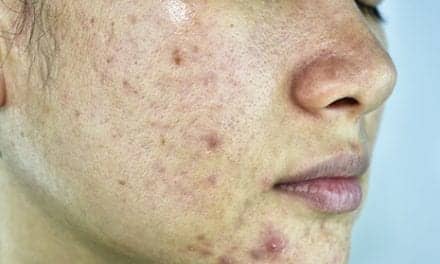 Gel Could Be As Effective As Microneedling