Charles N. Verheyden, MD, PhD, was named the new president of the Plastic Surgery Foundation (The PSF) at Plastic Surgery The Meeting, the annual scientific and educational conference held by the American Society of Plastic Surgeons (ASPS), in New Orleans.

"The PSF not only provides grants to various researchers, but it also launches its own research initiatives," says Verheyden in a press release. "The Breast Reconstruction Awareness (BRA) Day campaign is an example of how The PSF is taking the lead in raising money for research to help women, while enlisting the support of the plastic surgery community and the public."

During the next year, Verheyden plans engage the public through new campaigns that will highlight both the scientific and humanitarian work being done by The PSF including Volunteers in Plastic Surgery (VIPS), which facilitate plastic surgeons’ work in developing countries around the world.

Verheyden graduated from the University of Texas with an MD and PhD before attending the Mayo Graduate School of Medicine in Rochester, Minn. to complete residencies in surgery and plastic surgery. He recieved his board-certification from the American Board of Plastic Surgery in 1981 and became a member of ASPS the same year. Since 2008, Verheyden has served on the board of directors for both ASPS and The PSF. He also served as the chairman of several ASPS and PSF committees and as the associate editor of Plastic and Reconstructive Surgery. Verheyden served as president of the Texas Society of Plastic Surgeons from 1999-2000, the American Council of Academic Plastic Surgeons from 2010-2011 and is a director of the American Board of Plastic Surgery. 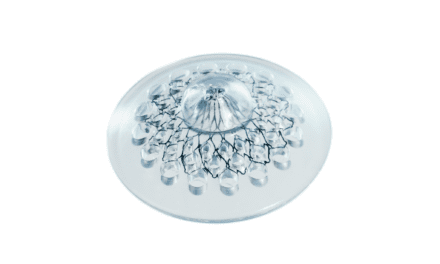