RCS Cracks Down on Cosmetic Surgery in the UK

The UK has become a Wild, Wild West when it comes to cosmetic surgery due to the lack of sufficient regulation of the industry, but the party is over, according to the Royal College of Surgeons.

It is goodbye Botox Parties, see you later to group discounts and other marketing gimmicks, and sayonara to the unqualified doctors who perform cosmetic surgery procedures. According to the newly released standards, only surgeons should provide cosmetic surgery and only doctors, dentists, and nurses who have had appropriate training should provide non-surgical cosmetic treatments, such as Botox and fillers.

“We have serious concerns that not all those who offer cosmetic procedures are adequately qualified, or that patients are getting accurate information prior to treatment,” said Norman Williams, president of the Royal College of Surgeons, in a news release.

The guidelines don’t just say what can’t be done anymore, they also provide new talking points for consultations. Practitioners must discuss relevant psychological issues with the patient during the consultation to establish the nature of their body image concerns and their reasons for seeking treatment. They should not at any point imply that treatment will improve a patient’s psychological wellbeing. Pre-procedure discussions should include the disclosure of relevant psychiatric history such as eating disorders. Doctors should document any signs or symptoms of Body Dysmorphic Disorder.

Expectation management should also be an important part of the new consultation process. Practitioners must manage a patient’s expectations of how they will feel after treatment. They should not imply that patients will feel ‘better’ or ‘look nicer’, and should instead use unambiguous language like ‘bigger’ or ‘smaller’ to describe what that patient is trying to change.

But even that is not enough. The standards also stress the importance of having a cooling off period between the initial consultation and treatment – giving at least 2 weeks for invasive surgical procedures to allow patients to reflect on their reasons for having the surgery and their expectations.

Financial deals, such as time-limited discounts, should be banned, the group states. Instead, marketing and advertising must be honest and responsible, using only real patient photographs that have not been air brushed or digitally enhanced. ‘Botox parties’ or ‘filler parties’ are entirely at odds with these standards. 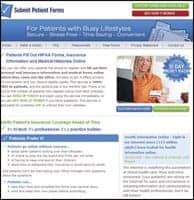 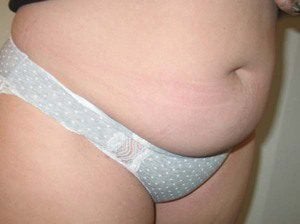