Saving Face: How One Pioneering Surgeon Is Pushing the Limits of Facial Transplants

The 27-year-old volunteer fireman had climbed into a mobile home through a burning window, after hearing a man scream that his wife might be trapped inside. It turned out the man’s wife wasn’t inside at all; she was fishing in a stream down the road. Hardison wasn’t so lucky. Once he made it inside, the ceiling collapsed. Hardison tore off his fireman’s mask, only to feel it melting in his hands. By the time he was pulled from the window and paramedics had pushed an IV into his arm, his fellow firefighters couldn’t recognize him. His face had melted and turned to char.

Hardison ended up losing every facial feature he had: eyelids, ears, lips, scalp, facial skin, hair, most of his nose. Even after more than 80 reconstructive surgeries, his face still resembled a fright mask. Doctors used flesh pulled from his thigh to cover over his skull, leaving his eyes narrowed to pinpricks by layers of scarred and fused skin. He wore sunglasses and a baseball cap to protect himself from the stares of people on the street. He was going blind. He spent the next 15 years in the shadows, fighting depression and addiction to pain killers, and ultimately losing his marriage and his tire business.

Then in August, 2015, a miracle happened: a possible face donor had been found.

Hardison’s surgeon at the time was Dr. Eduardo D. Rodriguez, a renowned plastic surgeon in Manhattan and the chief of the department of plastic surgery at New York University Langone Medical Center. 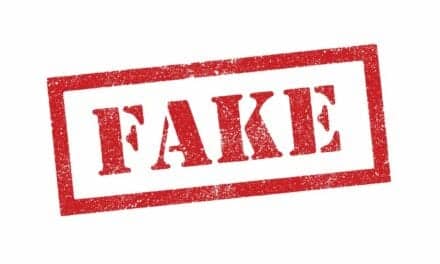