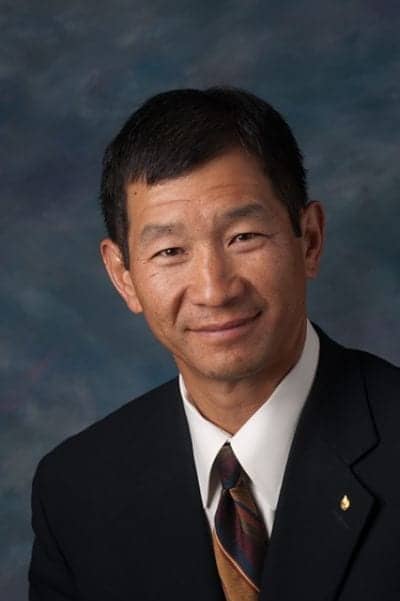 Stephen S. Park, MD, FACS, is the new president of the American Academy of Facial Plastic and Reconstructive Surgery. He was sworn in during the Academy’s annual Fall Meeting in Orlando, Florida. 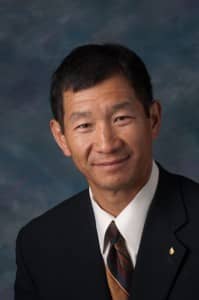 Dr Park is also the vice-chairman of the Department of Otolaryngology-Head & Neck Surgery at the University of Virginia in Charlottesville.

“It is an honor to be elected as president of the American Academy of Facial Plastic and Reconstructive Surgery by my peers,” Park says. “I hope to continue the mission of outgoing president Dr Edward Farrior—in particular, his heroic efforts in bringing better standardization and recognition to our fellowship programs. Education and preparation for the future generations of facial plastic surgeons is the highest priority for this term, and I hope to emphasize the importance of staying true to our roots and serving the public.”

In an interview with PSP magazine, Park stressed that seeing the fellowship project through to completion is one of his main goals for the 1-year term.

Additionally, the AAFPRS announced that Edwin F. Williams, III, MD, is the President-Elect for the 2014-2015 term. Currently the Group VP for Public and Regulatory Affairs for the AAFPRS, Dr Williams is a board-certified facial plastic surgeon and founder of Williams Center Plastic Surgery Specialists in Albany, New York.

Whatever You Do, Don’t Even Think About Getting Botox Under Your Eyes

Dimpleplasty Is the New Plastic Surgery Trend Among Millennials

The Battle Against Cellulite