Selfies introduce measurable distortions in the size and perception of facial features, reports a study in the April issue of Plastic and Reconstructive Surgery, the official medical journal of the American Society of Plastic Surgeons (ASPS).

In particular, the nose appears longer and wider than in selfies, compared to standard clinical photographs, according to the report by ASPS Member Surgeon Bardia Amirlak, MD, and colleagues of UT Southwestern Medical Center in Dallas. “With the increasing popularity of front-facing smartphone photographs, these data allow for a more precise conversation between the surgeon and the patient,” the researchers write.

Selfies and social media have contributed to a surge of interest in cosmetic plastic surgery procedures. “There is a noted relationship between the increase in selfie photographs and an increase in rhinoplasty requests, particularly among younger patients,” Amirlak and coauthors write. Rhinoplasty is the most frequent cosmetic procedure, with more than 352,000 procedures performed in 2020, according to ASPS statistics.

The new study evaluated how selfies affect the appearance of facial features. Thirty volunteers sat for a series of three standard photographs. Two photos were taken using a front-facing smartphone camera at distances of 12 and 18 inches—approximating the effects of taking a selfie at with the elbow bent (12 inches) or at arm’s length with the wrist bent (18 inches).

The third photo was taken using a digital single-lens reflex camera at 5 feet. Such standardized clinical photographs are an important part of the discussion of goals and expected outcomes between patients and plastic surgeons. All photos were taken at the same sitting, under standard lighting conditions.

The researchers compared measurement of facial landmarks (nose, lip, chin, and facial width) between the three photographs, with the aim of assessing distortions introduced by simulated selfies. The patients also completed a questionnaire rating their satisfaction with their appearance on the 12-inch selfies and clinical photographs.

The results showed significant distortions on the front-facing smartphone photos. On average, the nose appeared 6.4% longer on 12-inch selfies and 4.3% longer on 18-inch selfies, compared to the standard clinical photographs. There was also a 12% decrease in the length of the chin on 12-inch selfies, leading to a substantial 17% increase in the ratio of nose to chin length. Selfies also made the base of the nose appear wider, relative to the width of the face.

The selfie-induced distortions were reflected by patient ratings of their facial appearance. Consistent with the authors’ clinical experience, the measured distortions were also readily apparent when the three photographs were viewed side by side.

“As the popularity of selfie photography increases, it is crucial to understand how they distort facial features and how patients use them to communicate,” the researchers conclude. “In addition, our findings provide data for manufacturers to improve the societal impact of smartphone cameras.”

Amirlak raises concern that facial distortions on selfies and the influence of social media may affect mental health—particularly at a time of rising rates of teen suicide and depression. “Our study further supports the concern that selfies can negatively affect perceived facial appearance,” he comments. “We need to increase awareness of how false perceptions on selfies may affect rhinoplasty requests, perceptions of self-image, and subsequent depression and anxiety.” 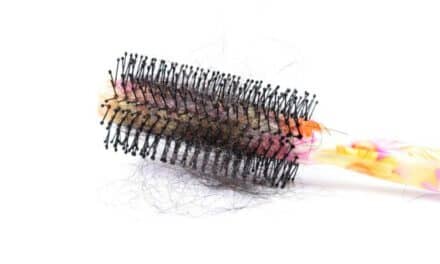 Hair Loss in Women Is More Than a Cosmetic Concern 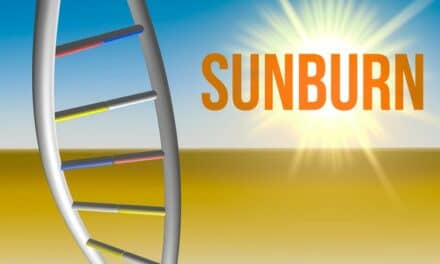 8 Foods and Drinks That May Help Prevent Sunburns 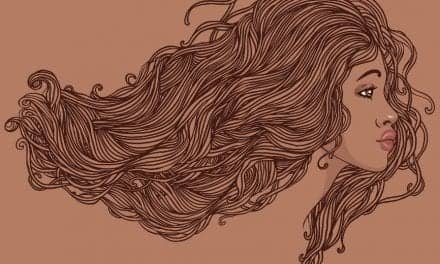