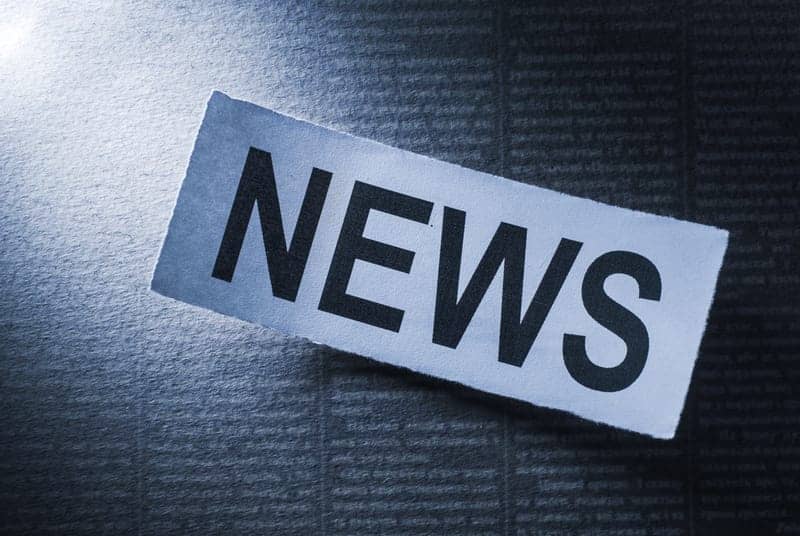 SEOUL, Aug 31 (Reuters) – South Korean lawmakers voted on Tuesday to require hospitals to place surveillance cameras in operating rooms after a series of medical accidents involving unqualified staff who stood in for surgeons.

With the bill’s passage, South Korea will be the first developed country to require closed-circuit cameras to record surgical procedures.

The push for having cameras in operating theatres intensified after a case in 2016 in which surgeons at private clinics were accused of assigning nurses or underqualified doctors to perform procedures, sometimes with fatal results.

Kwon Dae-hee, then a university junior, died of haemorrhage in October 2016 after 49 days in coma as a result of a jawline surgery in Seoul, his mother Lee Na-geum, 61, told Reuters.

Lee, who has been holding a one-person protest in front of the parliament since January 2018, said her son was traumatised by bullying in high school for his prominent chin, and he was determined to undergo the 6.5 million won ($5,600) cosmetic surgery.

Lee obtained CCTV footage of her son’s surgery, but she said there are hundreds of parents who will never know if their children’s death on the operating table was the result of malpractice.

She also said she had reviewed the seven-and-a-half hour long footage of Kwon’s surgery more than 1,000 times and was able to prove that it was performed in part by an unqualified nursing assistant and an intern doctor, not by the chief plastic surgeon as promised.

This led to Kwon losing over 3.5 litres of blood and he died of excessive bleeding.

With the video evidence she collected, Lee sued the hospital and the head surgeon, who was later found guilty of involuntary manslaughter and sentenced to three years in prison.

“It is a medical crime when someone else – ‘a ghost’ – performs the surgery and not the surgeon hired without patient’s consent,” Lee said.

“There are so many unfortunate bereaved families who cannot reveal the truth because they don’t have physical evidence when a healthy person dies in an operating room.”

Multiple attempts had been made to amend the Medical Services Act to require surveillance cameras, primarily to stop doctors from delegating surgeries to unlicensed personnel, an act which is subject to a maximum of five years in prison or 50 million won ($43,000) fine.

Up to now, such attempts had died due to lobbying by doctors, said Lee who began an advocacy group for medical justice and patients’ rights.

The bill was met with objections from doctors, hospitals and medical groups, including the 140,000-member Korean Medical Association (KMA), which claims video-monitoring will undermine trust in doctors, violate patient privacy and discourage doctors from taking risks to save lives.

“Residents have already expressed their intent not to apply to surgery or surgical departments if the CCTVs are installed in operating rooms, which will lead to a collapse of an essential part of South Korea’s medical care.”

Kim Seon-woong, a plastic surgeon at Main Plastic Surgery Clinic in Cheonan, south of Seoul, said it was time for cameras in South Korean operating rooms as they could prevent a variety of crimes, abuses and accidents.

“I think CCTV in operating rooms can be an opportunity to restore trust between patients and doctors,” he said.

The bill appeared to have overwhelming public support. In a poll by the Anti‑Corruption and Civil Rights Commission, an independent government agency, in June, the bill had the support of 97.9% of the 13,959 respondents. 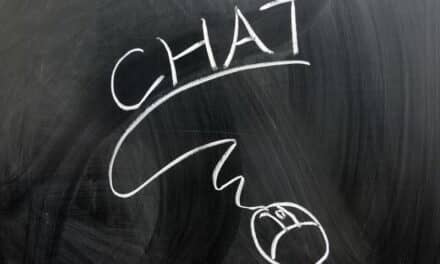 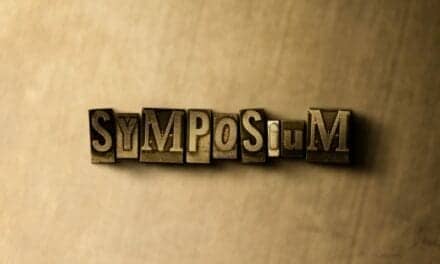 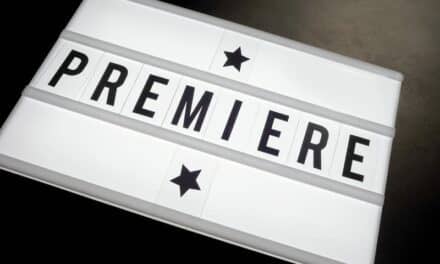 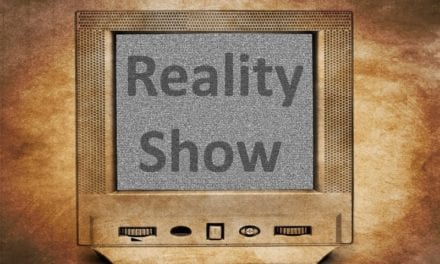