Raise Your Glasses? Will Google Glass and other OHMDs replace smartphones? 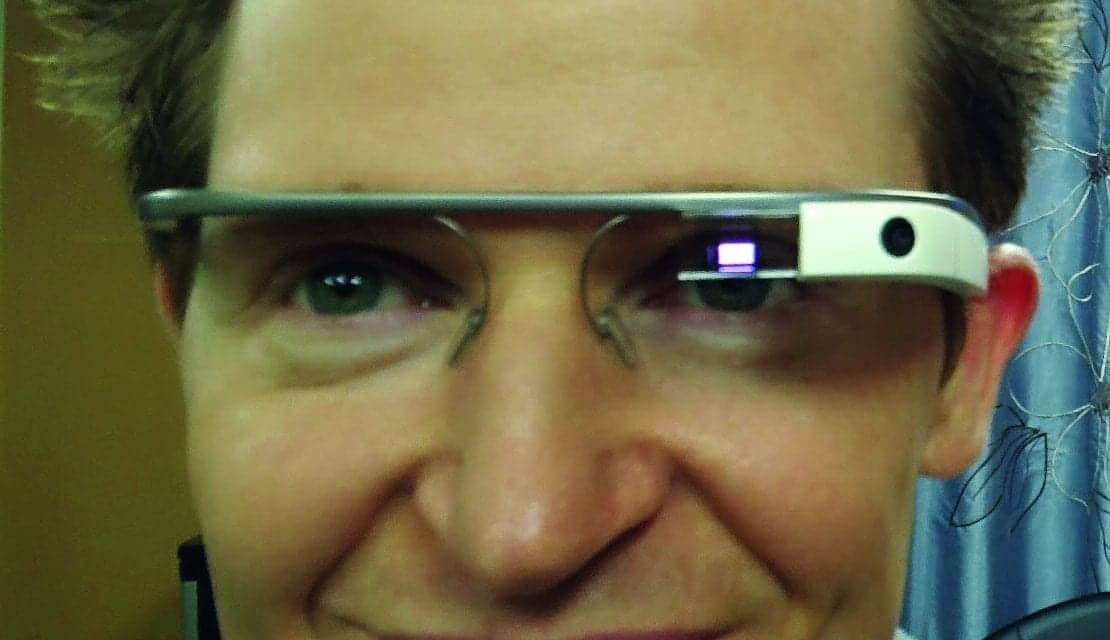 Maybe you have heard about Google Glass by now. Or maybe not. If you haven’t, Google it. You’ll quickly learn that Google Glass is the search giant’s foray into “face-mounted computers” or optical head-mounted displays (OHMDs).

They are still in beta test mode, but may be rolled out to the general public later this year. Google certainly revolutionized the way cosmetic surgeons and other specialists market their practices, but what role, if any, will the new headpiece have for us?

As of July 18, 2013, 90% of phones sold worldwide are smartphones. In the next 5 to 7 years, the same trend will encompass OHMDs like Google Glass.

WHAT IS GOOGLE GLASS?

Google Glass allows the wearer to shoot video, snap photos, surf the web, send emails, make phone calls, and translate languages, to name a few of its capabilities, all of which takes place right before your eyes—literally. Google recently added Google Glass options for prescription glasses, too.

The device is sleek, light, and easy to control once you know your way around. Setup will take a few hours, as you need a smartphone to program available WiFi networks. Be warned: Wearing this out in public will definitely draw attention.

There are some pronounced benefits to using Google Glass. For starters, it is easier to take pictures and video. It takes just the touch of a button, voice command, and now a “wink.” This will be even better once the device can be controlled by eye movements alone (a technology that is already used in smartphones). The videos and pictures are easy to share—perhaps too easy. My family was trying out Google Glass and started posting video on Facebook without realizing it.

What could Google Glass add to your practice? A lot. Consider what it would be like to collaborate in real time with aesthetic and reconstructive experts from around the world in a moment’s notice, while sitting in your office. You can observe and be observed to help raise standards of care. Admit it, if you knew it was secure and confidential, wouldn’t you love to drop in on your colleague friends, as if you were knocking on your neighbor’s door?

On the negative side, however, Health Insurance Portability and Accountability Act-compliant apps are pending, so if you use it for patients you should make sure they sign consent forms in advance.

Still, the future is here. If you are an early adopter and truly love gadgets, I highly recommend Google Glass. Learn it now, or learn it later, the technology is coming and will be ubiquitous, just like the smartphones we can’t seem to live without.

Rich Castellano, MD, is a facial plastic surgeon in private practice in Tampa and The Villages, Fla. He can be reached via PSPeditor@allied360.com. 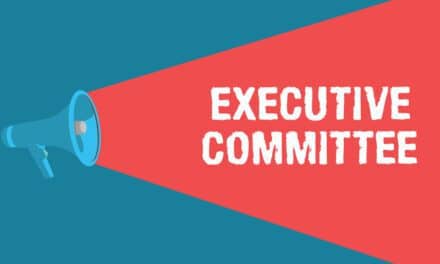 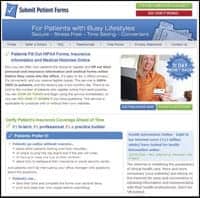