Influencing the Industry: Young Influencers Are Being Offered Cheap Procedures in Return for Promotion. 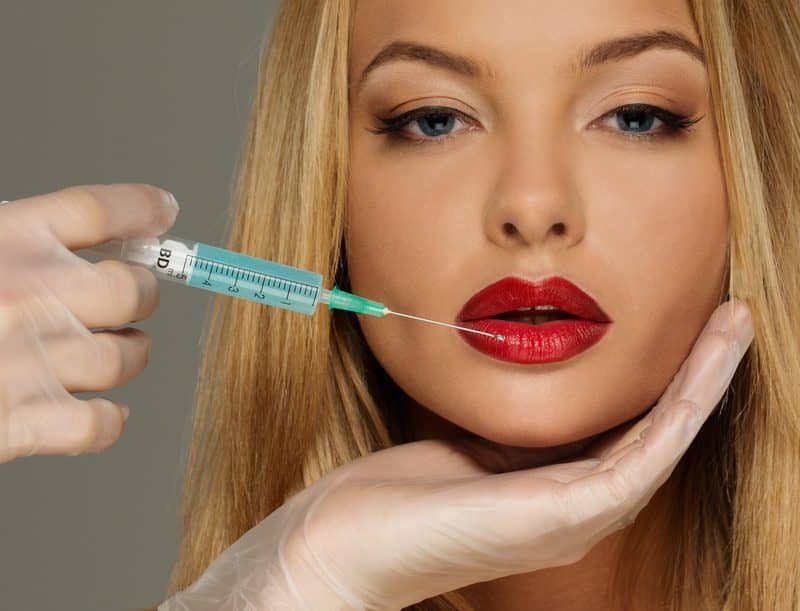 They say it’s coming at a cost.

With influencer marketing at an all-time high, some TikTokers and Instagram stars have received free and discounted Botox, filler, and other procedures. But the perks of the job may have downsides, some influencers told NBC News.

NBC News spoke with 12 social media personalities with audiences ranging from under 100,000 to more than 10 million followers who detailed how they feel pushed to look perfect in real life and online. This has led younger creators in their teens and early 20s to get cosmetic procedures, ranging from lip filler injections to plastic surgery — many of which they received at discounted rates. Many expressed regrets about some of their procedures. Six of them described feeling addicted to body modification.

“If you have an iPhone, it has affected you,” Sebastian Bails, a TikTok star with 12.8 million followers, said. He said he got his first cosmetic procedure, lip filler injections, when he was 18.

3 Tips to Stay Ahead of Competition 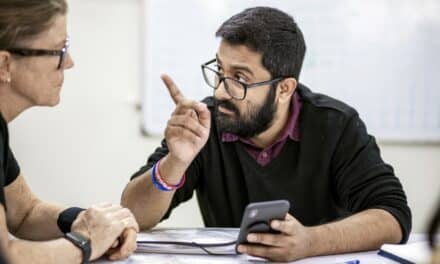