Social media came to the rescue for a dozen teens with an odd-looking skin condition that had stumped some physicians and parents.

It began with a 16-year-old girl who’d spent four weeks on a youth trip in Israel during the summer of 2014, one of her doctors wrote in the journal Pediatric Dermatology. When she came back to the U.S., she noticed a few red lesions on her ankle and thigh that, after a few weeks, became raised, ulcerated and crusty.

A skin biopsy led to an evaluation by a lab at the U.S. Centers for Disease Control and Prevention that revealed a diagnosis: a parasite-related condition called cutaneous leishmaniasis, which is caused by sand flea or sand fly bites. 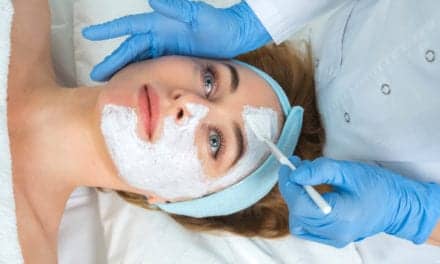 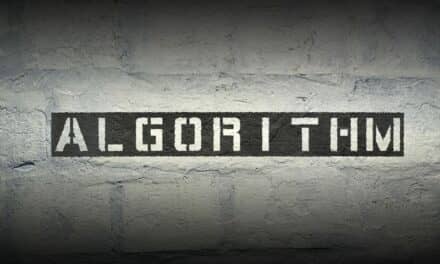