My mom was not one for dispensing traditional advice, but she usually had a way of making her point. Instead of lecturing me on the dangers of binge drinking before my freshman year at what was known as a pretty serious party school (Lehigh University, Bethlehem, Pa), she simply said, “They use beer to fatten cows.” (This, like everything out of the woman’s mouth, was enunciated by the deep exhale of a cigarette.)

Still, her words resonated (and helped me narrowly avoid the freshman 15).

Another thing she used to say amid drags of her cigarette was “never compare yourself to anyone because they will always have something that you don’t, and you will always have something that they don’t.” I relied on this when a boy I had a crush on liked someone else or when a close friend showed up to school sporting the Donna Karan blazer I’d been dreaming of, as well as various other social situations.

Not to date myself, but this was before the advent of Facebook and other social media sites, so anyone I was jealous of had to be in my immediate orbit. It’s a lot harder to keep it real today when everyone’s online lives are oh-so-public and fabulous (or so it seems).

Recent events, including the somewhat surprising drug-overdose death of a 38-year-old Long Island dermatologist who was found unconscious in a doorway, with her underwear bundled up in her bag, call some of these assumptions into question. As a thought-provoking article in the New York Post pointed out, the now deceased doctor’s Facebook profile told a different story—one of a gorgeous blond doctor, her equally handsome doctor husband, their three perfect blond children, shiny McMansion, and jet-setting lifestyle. There’s a big disconnect between who the doctor was on Facebook and who she was.

Comparing ourselves and our experiences to others has always been dangerous, as my mother warned, but now these dangers are amplified as we falsely compare ourselves to others’ false realities.

Selfies and social media have affected the practice of plastic surgery—that has been fairly well documented—but the way social media affects how we feel about ourselves has likely been underestimated. Studies show that it can make us more vulnerable to depression, loneliness, and low self-worth at least in part because our lives aren’t as shiny and happy as others appear.

Here is where cosmetic doctors may offer unique insight. When seeing patients, perhaps those with unrealistic expectations based on or around social media, start a conversation that could uncover a deeper self-esteem issue—one that won’t be corrected with any surgery.

Think about what you post on your own channels and your audience, who just might take it as gospel, too. Don’t gloss over recovery and what it really entails, including the depression that some people feel after breast surgery, for example. This information can be extremely valuable, and help others feel less alone.

I’m all for dream boards and “faking it ‘til you feel it,” but there’s something to be said for keeping it real and #totalhonestytuesday. 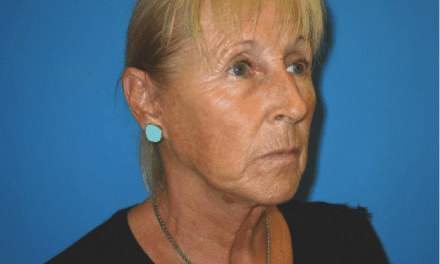 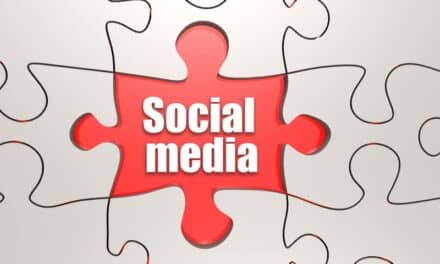