Our annual all stars of The American Academy of Cosmetic Surgery issue featured Mark Youssef, MD, of Younique Cosmetic Surgery in Santa Monica, Calif. “There are more than 300 cosmetic and plastic surgeons in my vicinity. There aren’t even half that many Starbucks,” Youssef says. Despite the market saturation, Youssef has managed to survive and thrive in West LA largely by doing what he loves. “Find something you like to do, and do it very well. This is the best way to protect your practice from competition and economic downturn,” he says. [/nextpage]

Kiya Movassaghi, MD, DMD, founder and director of Movassaghi Plastic Surgery & Ziba Medical Spa in Eugene, Oregon, and the 2015-2016 president of the Northwest Society of Plastic Surgeons (NWSPS), talks about the importance of acting locally in the February 2015 issue of PSP. [/nextpage]

Learn about the steps that dermatologist Brett Coldiron, MD, FAAD, and the AAD are taking to help save the specialty. [/nextpage]

In the April 2015 issue of PSP, Drs Scot Glasberg and Robert X. Murphy, Jr, talk about the changes they’ve made at the ASPS during their presidencies. [/nextpage]

The 2015 Buyer’s Guide provides the skinny on who’s who in aesthetic equipment, supplies, and services.[/nextpage]

Read the July 2015 cover to learn what new ASAPS President James C. Grotting, MD, has in store for the group and the specialty.[/nextpage]

Paramus, NJ, plastic surgeon Gary Breslow, MD, and his team are PSP’s entepreneurs of 2015. Learn more about Zwivel and Zwiveling in the December 2015 cover story. [/nextpage] 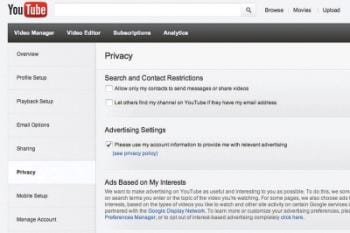 It’s Showtime At the Bellagio