The Islamic History Of Plastic Surgery

Some of you might enjoy reading a slightly alternate version of the history of plastic surgery. Posted on Islamdigest.net on April 21st, 2010:

While plastic surgery may seem like a modern activity that technology has created, it has a long history that extends to over 4,000 years ago.

Surgical operations to repair facial injuries have been documented to over 4,000 years ago. Physicians in India implemented the transfer of skin grafts to help areas where the skin was damaged in only 800 B.C.

Eastern medicine practices easily and quickly developed plastic surgery. However, the western European countries struggled to develop in it as well as medicine.

Slowly, the techniques used in India were incorporated by the West and plastic surgery began to develop at an extremely slow pace. Over the years these techniques were refined and began to be used to treat more ailments.

Throughout the Greco-Roman period medicine took leaps and bounds. Their discoveries were documented in various texts.

Later during the Byzantine period, Oribasius put together a comprehensive encyclopedia concerning medical topics. This encyclopedia was called the “Synagogue Medicae.”

The “Synagogue Medicae” was 70 volumes long. Within these volumes there are many detailed plastic surgery procedures.

Medical discoveries advancing both the field of medicine and the field of plastic surgery faltered when Rome fell. During this time Christianity spread and caused people to believe in mysticism and religion instead of advancing science.

Pope Innocent III even prohibited surgery of any form as illegal under Church law. When surgery was practiced, it often endangered the life of the person undergoing the operation due to the poor hygiene standards and general un-cleanliness.

Despite these obstacles, an operation to repair a cleft lip was successfully developed. As civilization left the medieval age and entered the renaissance science began to pick up again.

During this time period, there were many more discoveries in relation to science and technology. Surgery evolved to become much safer and successful than it had been previously. 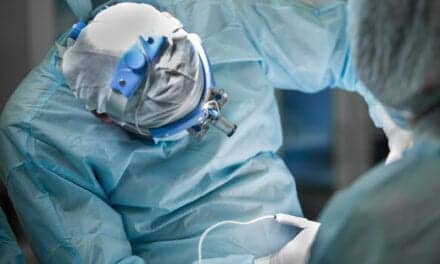