Influencing the Industry: AI Guesses What Kardashians Would Look Like ‘Without Plastic Surgery’ 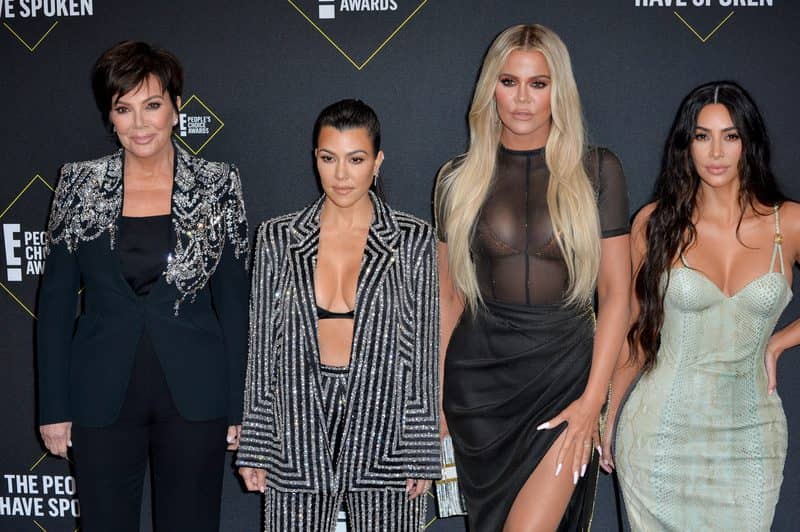 A new artificial intelligence (AI) simulation is attempting to keep up with the Kardashians’ aesthetic enhancements. The AI video, which has been viewed on TikTok more than 2.6 million times, purportedly shows what the Kardashians would look sans cosmetic surgery.

“We used three different AI software and two different standard graphics software and a full week to pull it off,” Keith from Vandahood Live, the wizards responsible for the digital reverse makeover, told PetaPixel of their work. “We had to take a different approach for each member of the family since each one underwent different changes over the years.”

They were able to achieve the freaky effect by using the virtual tools Deep Face Lab, FaceApp and EbSynth.

The resultant virtual unmasking depicts snippets of Kim Kardashian, Kylie Jenner, Khloé Kardashian, Kris Jenner, and Kourtney Kardashian from the “Keeping Up with the Kardashians” grand finale. It then juxtaposes them with digitally altered versions of the same clip that allegedly show the “normalized” influencers sans cosmetic intervention. 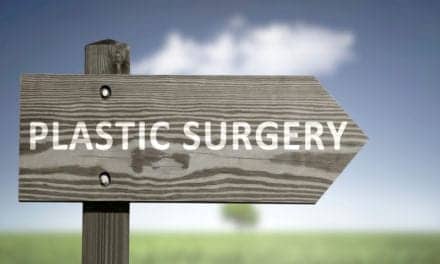 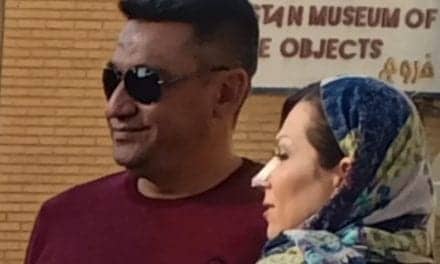 Nose job a rage in Iran 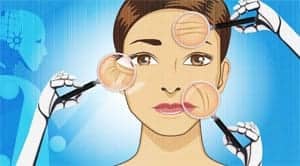 Is Technology a Driving Force in Today’s Dermatology Practices? 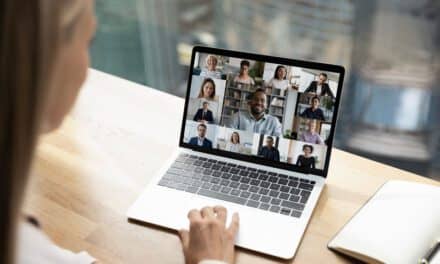