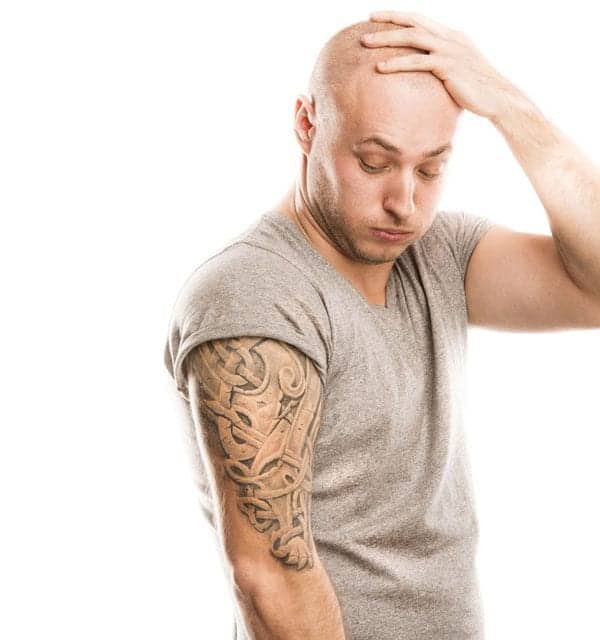 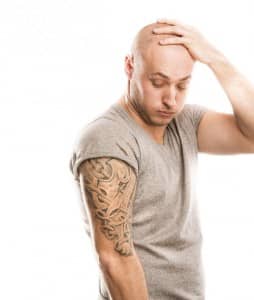 As many a celeb can attest, it’s sometimes easier to get rid of an ex than an ex’s name that’s been inked somewhere on their body.

And for these and other reasons, tat regret is at an all-time high.

About 1 in 5 US adults are now tattooed, and revenue for removals surged 440% over the last decade, to an estimated $75.5 million annually, according to recent reports.

In a new RealSelf survey of Americans that have at least one tattoo:

• 23% of respondents have considered tattoo removal, citing regret, impact on professional life, and past love as the main drivers.

• 18% feel that their tattoo has held them back from getting a job, date or other opportunity…

• …but 71% believe that society has become more accepting of tattoos in a professional setting.

RealSelf users spend an average of $850 on the tattoo removal process,  86% say it was “worth it,” and 98% of PicoSure consumers were very satisfied. 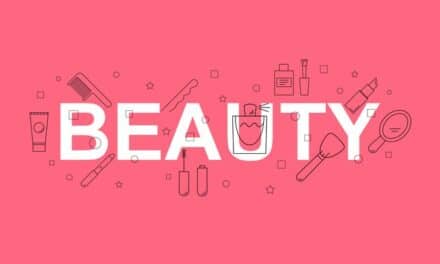 Cellular Beauty Is Set to Be the Future of Skincare. Here’s How 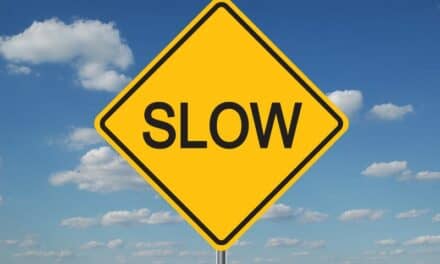 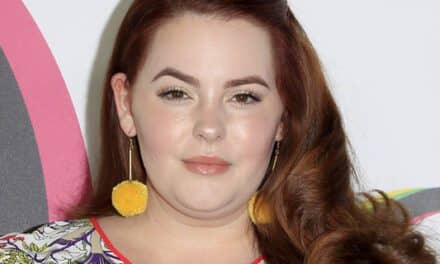 Did Your Plastic Surgeon Really Turn Back the Clock?