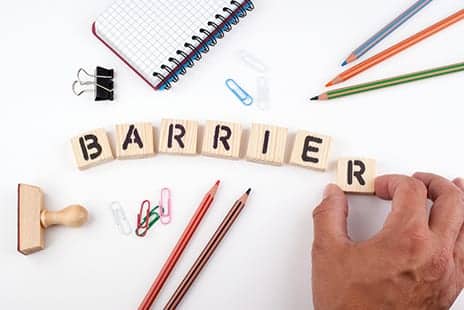 Among American Indian and Alaska Native populations, various barriers to dermatological care exist including reasonable access to a dermatologist, geographic distance to the clinic and insurance coverage, according to a study in JAMA Dermatology.

“Given the lack of telehealth capacity to adequately meet dermatological need in many of these rural communities, one promising innovation involved the training and support of on-the-ground clinicians to expand their capacity to provide dermatological care,” Siobhan Wescott, MD, MPH, of the Indians Into Medicine program at the University of North Dakota School of Medicine and Health Sciences, and colleagues write, according to a media release from Healio Dermatology.

In their study, the researchers created a cross-sectional telephone survey to determine geographic access and other barriers to dermatological services for American Indian patients living in rural communities.

They also evaluated teledermatological programs using a list of 38 active programs from the American Telemedicine Association.

The median distance from an Indian Health Service (IHS) or tribal hospital to the nearest dermatology clinic was 68 miles (interquartile range, 30-104), based on an open source mapping tool.

The researchers could not identify a single dermatologist from the clinics who traveled to provide care at an IHS or tribal site.

Of 49 teledermatological programs contacted, 45 (92%) replied; of 10 (20%) non-IHS programs, six were currently partnering, two previously partnered, and two programs were setting up services with an IHS tribal site, the researchers continue.

Based on 2017 data, 27% of American Indian and Alaska Native adults were covered by Medicaid along with 50% of children.

American Indian veterans indicated they were significantly more likely to delay care from lack of transportation compared with white veterans, according to the study.

Not all active teledermatological programs may have been identified, which represents a study limitation, according to the researchers. Additionally, the information on accepted insurance and referral types may be limited, and the survey did not measure patient-side access nor underlying factors in geographic areas, per the release.

Why You Should Think Twice About Collagen Supplements