The FDA approved Tafinlar and Mekinist with a genetic test called the THxID BRAF test that will help determine if a patient’s melanoma cells have the V600E or V600K mutation in the BRAF gene.

Zelboraf (vemurafenib) and Yervoy (ipilimumab) were approved in 2011 for the treatment of metastatic or unresectable melanoma.

In the clinical studies leading to the approval of Tafinlar, those patients who took Tafinlar had a 2.4 month delay in tumor growth compared with those receiving dacarbazine. The most serious side effects reported included an increased risk of cutaneous squamous cell carcinoma, fevers that may be complicated by hypotension, severe rigors , dehydration, kidney failure and increased blood sugar levels requiring changes in diabetes medication or the need to start medicines to control diabetes. The most common side effects were hyperkeratosis, headache, fever, joint pain, non-cancerous skin tumors, hair loss and hand-foot syndrome.

Studies of Mekinist showed that it delayed tumor growth by 3.3 months when compared with chemotherapy. Patients who previously used Tafinlar or other inhibitors of BRAF did not appear to benefit from Mekinist. The most serious side effects included heart failure, lung inflammation, skin infections and loss of vision. Common side effects included rash, diarrhea, peripheral edema and skin breakouts that resemble acne.

Tafinlar and Mekinist are marketed by GlaxoSmithKline. The THxID BRAF Kit is manufactured by bioMérieux of Grenoble, France. Yervoy is marketed by New York City-based Bristol-Myers Squibb, and Zelboraf is marketed by Genentech, a member of the Roche Group. 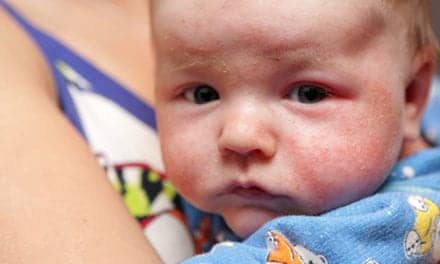 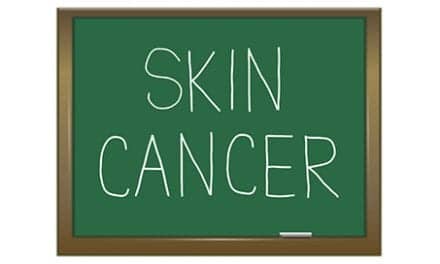