Two new studies have have homed in on the first gene directly linked to plaque psoriasis.

Rare mutations in the CARD14 gene, when activated by an environmental trigger, can lead to plague psoriasis. According to the study, mutations in CARD14 may also play a role in the pustular form of psoriasis and in psoriatic arthritis.

The research appears in the May 4th 2012 issue of The American Journal of Human Genetics.

“We have searched for almost two decades to find a single gene linked to plaque psoriasis,” says the senior author of both papers, Anne Bowcock, PhD, a professor of genetics at Washington University School of Medicine in Saint Louis, in a press release. “Individually, the rare mutations we have found likely confer a high risk for the disease, and we think they will be important in the search to find new, more effective treatments.”

But mutations in the gene do not only occur in families with a genetic predisposition. The researchers also found a CARD14 mutation in a 3-year-old girl with a severe case of pustular psoriasis. Neither of the girls’ parents had mutations in CARD14, indicating that the mutation occurred spontaneously.

“This is significant because it tells us that CARD14 mutations alone are enough to lead to psoriasis, possibly after an early trigger such as an infection,” Bowcock explains. “You don’t need anything else. This really highlights the importance of finding rare mutations for common diseases like psoriasis.”

The researchers also found 15 other rare mutations in CARD14. These mutations were more common in more than 6,000 patients with psoriasis compared to 4,000 healthy controls.

In keratinocytes, mutations in CARD14 increase the activity of NF-kappaB, which unleashes the vicious cycle of inflammation that is hallmark psoriasis.

Among psoriasis patients with CARD14 mutations, the researchers found the gene’s activity was increased in the skin’s upper layers, which may explain the flakiness that characterizes the condition.

“Now, we have a much clearer picture of what is happening in psoriasis,” Bowcock says. “And with all kinds of new therapeutic targets that lie within the CARD14 pathway, the field is wide open.” 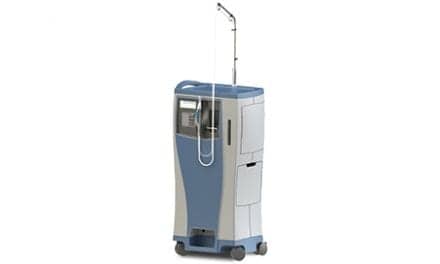 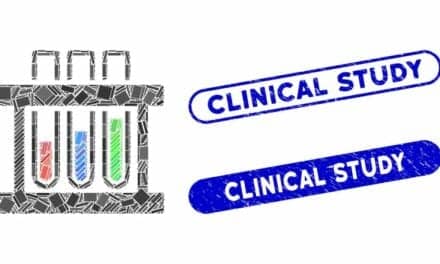