Study: One in Three PIP Breast Implants May Rupture

As many as one in three breast implants manufactured by Poly Implant Prosthèse (PIP) may rupture, British plastic surgeons report in the Journal of Plastic, Reconstructive and Aesthetic Surgery.

According to the new study, the PIP implant failure rate could be as high as 33.8 percent.

The study included patients who received PIP implants for primary or secondary breast augmentation between January 2000 and August 2005. Results found that 7 to 12 years after implantation the failure rate for PIP implants is between 15.9 percent and 33.8 percent.

All study participants were scanned by ultrasound.

It is too soon to make a blanket statement regarding what all women with PIP implants should do. Further research into the nature of the elastomer and gel filler will determine whether all PIP implants should be explanted in the future, the researchers conclude. 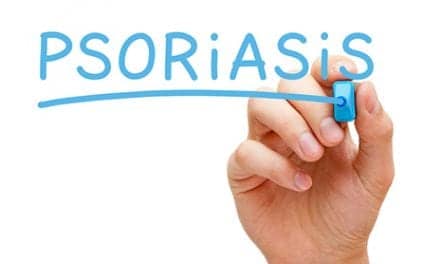 Insurance, Distance to Care Can Be Barriers to Breast Reconstruction