Severely obese people who undergo weight-loss surgery may have a higher-than-average risk of suicide in the years following the procedure, a new study finds.

The report, in The American Journal of Medicine, adds to evidence that patients who have bariatric surgery to lose weight have an increased risk of suicide compared with the general population.

But the reasons for the pattern, researchers say, remain unknown.

A number of studies have found that while the absolute rate of suicide among bariatric surgery patients is quite low, it is still higher than the norm for the general population.

The benefits of weight-loss surgery are well-documented. The procedures, which alter the digestive tract to limit food intake and nutrient absorption, can help severely obese individuals shed a substantial amount of weight. They can also reverse obesity-related health problems, such as type 2 diabetes and high blood pressure.

The latest study, which tracked deaths among Pennsylvania residents who underwent bariatric surgery, examined a longer period than previous research — up to 10 years following the procedure.

Those numbers are substantially higher than the suicide rates among Pennsylvanians in the same 35-to-64 age range, during the same period. Among all men in the state, the suicide rate in 2005 was 2.5 per 10,000, while the rate among women was 0.6 per 10,000.

For now, the reasons for the higher suicide risk are unclear, according to lead researcher Dr. Hilary A. Tindle of the University of Pittsburgh in Pennsylvania. Her group’s study, based on death certificate data, could not examine details surrounding the individual suicides.

But the study does not imply that bariatric surgery itself leads to suicides — something that is "critical" for patients to understand, she told Reuters Health in an e-mail.

Stigma An Additional Burden for Many with Psoriasis 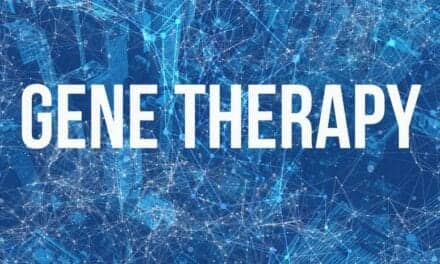