NEW YORK (Reuters Health) – While there are a number of immunosuppression-related complications that can occur with facial transplantation, previous studies appear to have overestimated many of the risks, according to a review of data of other types of transplants. Just three facial transplants have been performed to date.

In the current study, reported in the September issue of Plastic and Reconstructive Surgery, the researchers assessed the risks by using data from studies of kidney and hand transplantations, which they believe reflect what is likely to occur with facial transplantation.

Rates of chronic rejection and toxicity are lower than previously estimated," he added. The former finding he chalks up to "early detection and reversal of acute rejection episodes," while the latter, he believes, stems from facial transplant recipients generally being healthier than other recipients and, therefore, more able to tolerate toxic drug effects.

By contrast, one risk seems to have been underestimated: acute rejection. Dr. Barker explained that the presence of skin tissue makes facial grafts prone to acute rejection.

According to the investigators, previously reported immunosuppression-related risks of facial transplantation are inaccurate because they are based on data from studies that have used different suppressive regimens, health status of recipients, tissue composition, and antigenicity.

The estimated rates of acute rejection ranged from 10% to 70%, but nearly 100% of episodes were reversible with corticosteroid therapy alone. The rate of chronic rejection was lower: less than 10% over a 5-year period.

"These data present a comprehensive knowledge base for estimating immunosuppression-associated risks, and thus provide a solid foundation for patients, physicians, institutional review boards, and professional and lay communities to discuss and make risk-versus-benefit decisions regarding facial transplantation," the authors conclude. 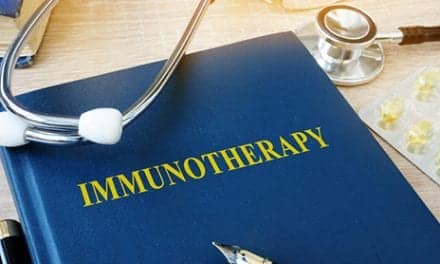 Holiday Bargain Hunting? Cosmetic Treatments Are Not One Size Fits All

Plastic Surgery is About More Than Just Physical Imperfections