Likelihood of Facial Fractures May Be Lower with Airbags, Seat Belts

Using airbags and seat belts may be associated with a lesser likelihood of experiencing a facial fracture resulting from a car accident, according to a recent study.

The study, published online in JAMA Facial Plastic Surgery, was conducted by David A. Hyman, MD, of the University of Wisconsin, Madison, and others on the research team.

Using data from the National Trauma Data Bank, they assessed the rate of facial fractures resulting from motor vehicle collisions (MVCs) from 2007 through 2012, as reported by trauma centers.

A media release from The JAMA Network Journals explains that the data included 518,106 individuals who were involved in an MVC and required assessment at a trauma center. Of those patients, 56,422 (10.9%) sustained a facial fracture, according to the study.

Of the patients who presented at trauma centers with a facial fracture, 5.8% had airbag protection only, 26.9% used only a seat belt, and 9.3% used both airbags and seat belts, while 57.6% used no protective device, the release continues.

What increased the likelihood of sustaining a facial fracture from an MVC? Younger age, male gender, and the use of alcohol.

“Airbags, seat belts and the combination of the two devices incrementally reduce the likelihood of facial fracture compared with no protective device. This trend may be owing to recent advances in airbag technology during the last 10 to 15 years,” the authors conclude in the study.

DMAE to Go Under FDA Scrutiny in 2011 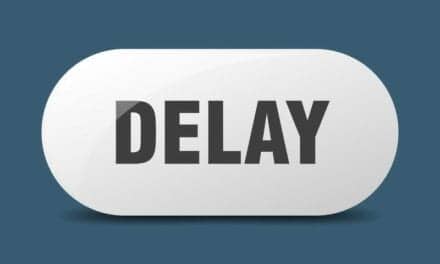