Kids with psoriasis may be more likely to be overweight or obese, regardless of psoriasis severity, according to a new study in the Archives of Dermatology. The findings add to a growing body neither of evidence suggesting that psoriasis is more than skin deep.

Researchers led by Amy S. Paller, MD, of Northwestern University in Chicago, examined the association between excess adiposity and central adiposity with pediatric psoriasis severity in 409 children with psoriasis and 205 control children from nine countries between June 19, 2009 and December 2, 2011.

“Children with psoriasis internationally, regardless of severity, are more likely to be overweight or obese and thus are at increased risk for complications related to excess adiposity,” the authors write. “Should further studies show excess adiposity to be a precursor for psoriasis, attempts at early weight loss and lifestyle modification will be important, not only to decrease the risk of metabolic disease but also to modulate the course of pediatric psoriasis.”

Michele Green, MD, a dermatologist at Lenox Hill Hospital in New York City, says it is not yet clear if psoriasis is the chicken or the egg. “However I suspect that obesity leads to an increase risk for the development of psoriasis,” she says. “Obesity in this country is the most serious health issue that is readily under our control to affect change,” she says,

“In adults it is strongly associated with heart disease, diabetes, and stroke [and] obesity in children is a serious health concern that needs to be addressed,” she says. “This paper clearly shows one more link between obesity and disease. This is a serious public health issue that needs increased recognition.” 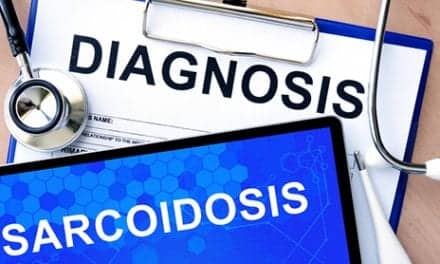 Sarcoidosis Treatment May Be Within Reach, Researchers Suggest 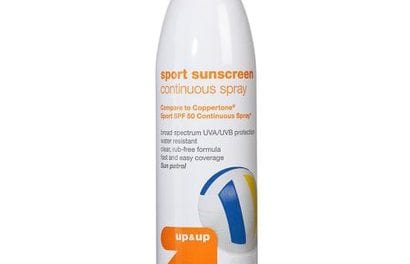