Buttock augmentation procedures rose by 58% in 2013, and the number of surgeons who perform these surgeries increased from 19% in 2012 to 30% in 2013, according to the American Society for Aesthetic Plastic Surgery.

The annual statistics from the American Society of Plastic Surgeons (ASPS) backs this up. Last year, nearly 10,000 buttock augmentations with fat grafting were performed, an increase of 16% from 2012, ASPS reports.

Some attribute the boost to pop culture icons such as Kim Kardashian, who are known for their curvaceous and generous behinds. 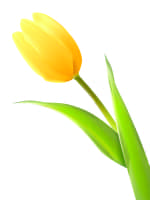 We will soon be shedding our winter layers and revealing dry, chapped, winter skin. Expect to see an increase in requests for skin rejuvenation and resurfacing procedures as a result, predicts Joshua Zeichner, MD, an assistant professor of dermatology at Mount Sinai Medical Center in New York City. Specifically, “I would say Fraxel laser to help improve texture and tone ravaged by winter weather, and maybe laser hair removal to get you ready for bathing suit weather.” 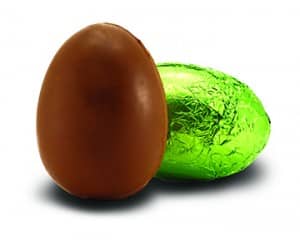 Eating about one small chocolate Easter egg a day may lower the risk for heart attack or stroke, according to research in the European Heart Journal. And that’s not all chocolate—especially the dark variety—can do. Research has shown that the flavonols found in dark chocolate can help protect skin from ultraviolet damage, and improve skin hydration and thickness. (Plus, it tastes great!)

ladd  [lad] acronym: An expression coined by veteran beauty reporter Joan Kron of Allure magazine in the March 2014 issue, LADD stands for laser-assisted drug delivery. Simply put, it refers to a laser’s ability to help anti-aging ingredients penetrate the stratum corneum and achieve the best possible results. According to Kron, LADD is the wave of the future and is “so cutting edge, it didn’t even have a nickname”… until now.