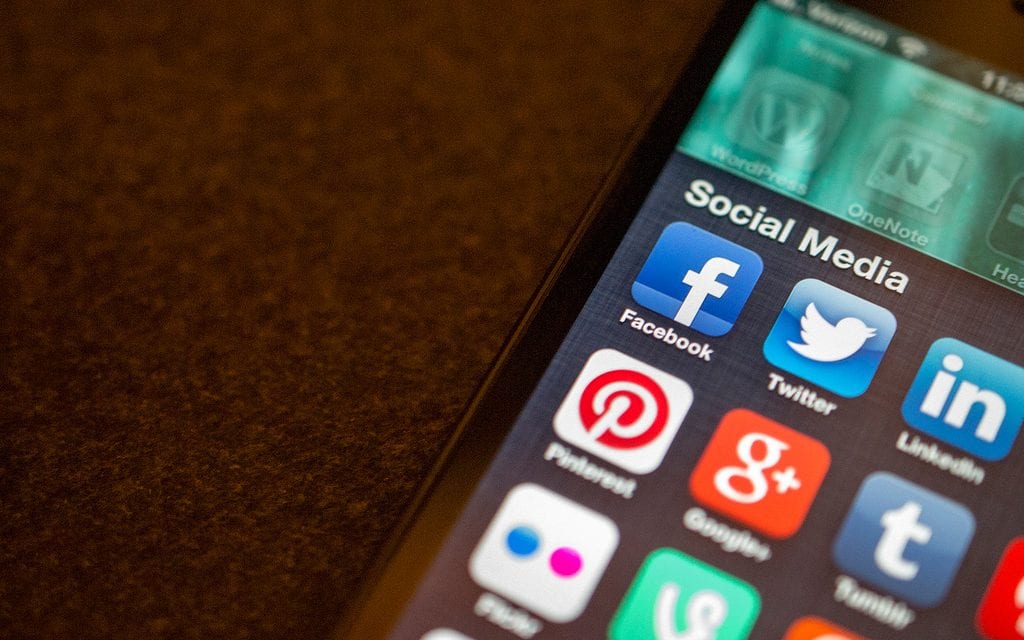 A host of academic journals have successfully leveraged social media to reach many times the readers of the journals themselves, new research shows.

The majority of journals, however, have yet to embrace social media and lag behind professional organizations and patient advocacy groups in their ability to disseminate information in a culturally relevant way.

“If a journal wants to educate people, this is a way to do it,” says study author Robert Dellavalle, MD, PhD, MSPH, investigator at the Colorado Cancer Center and associate professor of dermatology at the University of Colorado School of Medicine in Aurora. He also manages the Facebook page for the Journal of the American Academy of Dermatology.

That said, “You look at the New England Journal of Medicine, and they’re getting hundreds of thousands of reads through their social media presence. They’re not getting nearly that many reads on the journal itself,” Dellavalle says.

The more prominent journals tend to have stronger social media followings. At the time of study, the New England Journal of Medicine had 439,022 Facebook followers. There’s a steep decline in the usage and success of lesser-known journals. Of the 102 dermatology journals studied, only 12.7% had a Facebook presence and 13.7% had a Twitter presence. “Some journals haven’t recognized the potential of fully embracing popular social networks,” Dellavalle says. “If you don’t remain active, you fall behind the times.”

The findings are published in the Journal of the American Medical Association Dermatology. 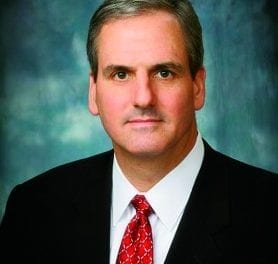