Fully one in 20 cases of melanoma is related to use of indoor tanning beds, new research suggests. According to the study, indoor tanners have a 20 percent increased risk of skin cancer, and this jumps to 87 percent if they start using tanning beds before they turn 35.

“Sunbed use is associated with a significant increase in risk of melanoma [and] the cancerous damage associated with snubbed use is substantial and could be avoided by strict regulations,” report researchers led by  Philippe Augier, director of the International Prevention Research Institute in Lyon, France. The findings appear online in the BMJ.

Researchers analyzed 27 studies published between 1981 and 2012. In all, they identified more than 11,000 cases of skin cancer. They stated that more than 3,400 of the almost 64,000 new cases of melanoma in Western Europe each year are directly attributable to tanning bed use. Tanning bed use is also estimated to cause 800 deaths from melanoma each year. Put another way: each trip to the tanning salon increases melanoma risk by about 1.8 percent.

The ban the tan movement continues to take flight across the globe. The number of countries with nationwide indoor tanning legislation restricting use by young people 18 years or younger increased from two countries (France and Brazil) in 2003 to 11 countries in 2011, according to a recent study in the Archives of Dermatology.  The 11 countries were France, Spain, Portugal, Germany, Austria, Belgium, England, Wales, Northern Ireland, Scotland and Brazil.

In the US, New York state, California, Vermont and Rhode Island have banned most indoor tanning by minors.  Ban the tan legislation is pending in many states. The Affordable Care Act include includes 10 percent tax on indoor tanning. 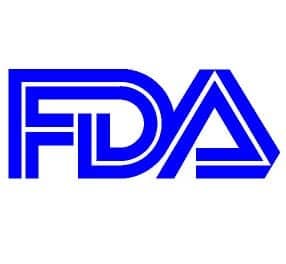