As a plastic surgeon, when you sign off on a press release it happens in a fishbowl, so to speak. You want to promote a new procedure or service in your practice. You research and write the press release copy—or, more likely, you hire a professional to put together the materials. You or your PR representative send the news release to a local newspaper, national “PR wire”-type distribution service, or via e-mail to VIPs who can disseminate the information around the block, across the country, or around the globe.

Have you read your own press copy? I mean really read it for originality, looking for gaffes and similarities to other physicians’ news blasts? Well, I see nearly every news release that crosses the cyber-transom, and I have news for you: Chances are, your announcement will read like every other news release squeezed out of practices across the country.

The wording in many plastic surgeon-related press releases tends to follow a tried-and-true pattern:

Dr. XYZ of Your Town USA wants to tell you he is now offering such-and-such new procedure

Such-and-such procedure is … followed by a description that may have been cobbled together from vendor information and online sources.

Very often, the processes described come straight out of ASPS or ASAPS literature or some well-known published description. Sometimes—perhaps many times—there is absolutely nothing new about the process being touted as new.

For example, a high-profile medical center recently began promoting a “new” bariatric surgery procedure that it characterized as a way to cure diabetes, and that this “incredible development for patients” was being offered exclusively by the organization.

The news release started by saying that type 2 diabetes can be cured by bariatric surgery but concludes with a quote from a medical center physician saying that nothing is conclusive.

Let us review a smattering of the literature on the subject:

I purposefully chose mainstream news reports in order to show that without ever getting into the technical medical literature, one can find out immediately that although bariatric surgery (especially gastric bypass) may curb type 2 diabetes in a majority of patients, the process and its results still need more study.

Nothing is wrong with the medical center trying to promote its new processes and services, but what is the newsworthiness of the announcement?

This same syndrome can be found throughout the media, from all manner of physicians across the country. When you are approving copy for marketing your practice, make sure the facts are correct. While it is tempting to rework a years-old procedure into becoming a “new technique” that you offer, make sure your copywriter is accurate about the techniques and their results, as well as claims that may or may not be provable.

The prospective patient follows a similar research arc that I demonstrated above. In this next example, a physician created a popular “lunchtime lift” facelift procedure and has gotten some recognition for it—albeit not necessarily the kind of recognition he was looking for.

The facelift procedure received a raft of pointed criticism in a Web-based discussion forum that is well read by the medical community as well as by people looking for resources for cosmetic surgery.

Media-generated reports have also praised it, even though physicians have booed the procedure publicly on the aforementioned discussion forum. This is the physician’s marketing nightmare. Almost no amount of damage control can repair the problems created by fellow colleagues railing against your new procedure.

Nothing is wrong with promoting oneself on the wings of a minimally invasive technique that you have created that has caught on. This approach to marketing one’s practice is, I’m sure, gratifying on many levels.

However, there is a backlash effect that happens on the Web. The prospective patient may automatically give increased weight to a negative online “review” versus any attempt by you to legitimize your own procedure. 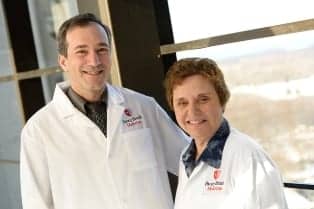 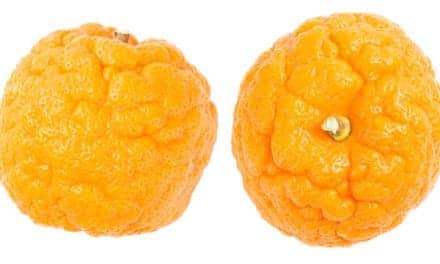