Rapamycin, a drug commonly used in humans to prevent transplanted organs from being rejected, has been found to extend the lives of mice by up to 14%, according to new research recently published in Nature. The possible applications in aesthetic medicine and the cosmoceutical realm seem promising — A Pill for Longer Life?

The researchers caution, however, that using this drug to extend the lifespan of humans might be problematic because it suppresses the immune system — potentially making people who take it more susceptible to infectious diseases.

Research teams at three different US institutions — the University of Texas Health Science Center in San Antonio, the University of Michigan in Ann Arbor and the Jackson Laboratory in Bar Harbor, Maine — ran the same experiment in parallel, splitting nearly 2,000 mice between them. The mice were bred to ensure that they were genetically different enough that no single strain would be more or less susceptible to ageing-related diseases or the effects of the drug. They then gave the mice food that included rapamycin.

Problems formulating the feed meant that the teams couldn't start the treatment until the mice were rather older than they had planned — 20 months of age, or the equivalent of about 60 years in human terms.

As it happened, this delay was a fortuitous accident. Compared with the non-drug-taking group, the lifespans of the mice given rapamycin increased by up to 14%, even though they were middle-aged when treatment began. Their life expectancy at 20 months shot up by 28% for the males and 38% for the females.1

"You've probably heard the phrase 'chance favours the prepared mind', and this is an example of it," says David Harrison, who led the arm of the experiment that took place at the Jackson Laboratory.

Read it all here and here, and here. 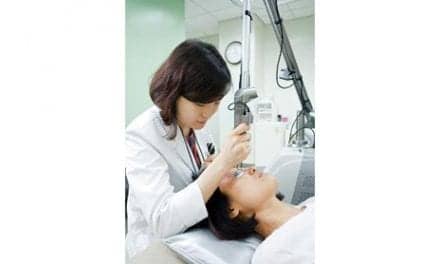 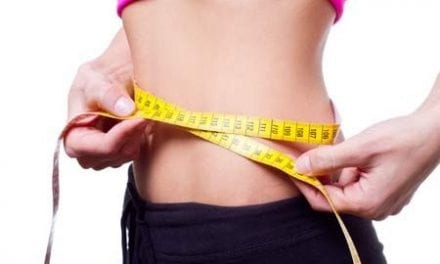 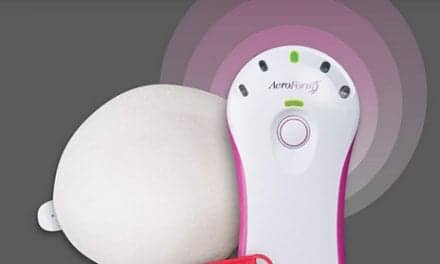