We Appreciate Feedback on our Articles.
Please send letters to mblock@ascendmedia.com.

Using PR as a vehicle to promote your practice is not about becoming famous. That’s what celebrities use PR for. And in all my years in PR, I have never met a physician who wants to be like Tom Cruise or Angelina Jolie.

All of the physicians I have worked with and know agree that any form of aesthetic surgery is a serious undertaking and that it should be taken seriously by those who promote it. PR is about educating patients so that they have a better and safer result, and are aware of the advances in the field that can lead them to this result. Yes, PR can and does boost a medical practice when it is carried out by a firm with experience and contacts, as well as one that is respected by the media.

As for “bribing” the media with free surgery and meals, in my 20 years of working with top-tier producers from NBC, CBS, ABC, CNN, and E! Entertain­ment Television, and top correspondents at the Los Angeles Times, The New York Times, People magazine, and so forth, they have never, ever, let me or my clients pay for as much as a cup of coffee because they do not want to feel obligated to do a story until they are ready. Nor would any credible reporter accept a free procedure in exchange for a story.

In fact, The New York Times wrote a very disparaging article some time ago naming some of the unscrupulous physicians who were actually of­fering “freebies” in exchange for a story. The press they received did indeed make them “famous,” but not in the way Maley is implying will happen if you resort to this low standard.

I consider Plastic Surgery Products a great magazine and an industry leader. However, this type of advice will serve as no use to surgeons who are trying to build a business, while at the same time not compromising their ethics and professional standards in an area where they have little to no expertise.
Angela O’Mara
Newport Beach, Calif

During 1 month in the early 1980s, I was referred for scar revision two patients who complained about their scars. One had received a bilateral brachioplasty and the other an abdominoplasty; both were unhappy with the obviousness of their linear scars more than 1 year after their operations. I reconstructed all three scars with continuous W-plasties. By 6 months later, the scars were barely visible.

Since then, I have used W-plasty closures for the wounds of abdominoplasty, brachioplasty, vertical mammoplasty, flap edges, and other procedures. The results were superior to (less noticeable than) common linear scars.

Over the years, I encountered very few complications. In one case, in spite of my three-layer skin closure, one abdominoplasty wound broke open at its center and had to be resutured. And an occasional patient needed a “touch-up” of one or more W-plasty triangles.

Although W-plasty wound closures are time-consuming, increase the patient’s time under anesthesia, and increase the cost of the surgery, patients were happy with the results when they compared their scars with the linear scars of others. in person or in photographs.
T. Shelly Ashbell, MD, JD
Chicago 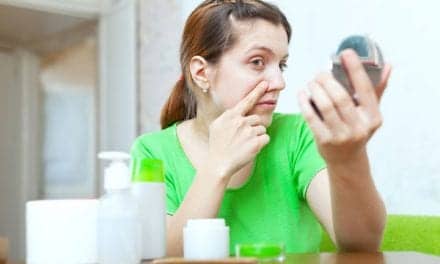 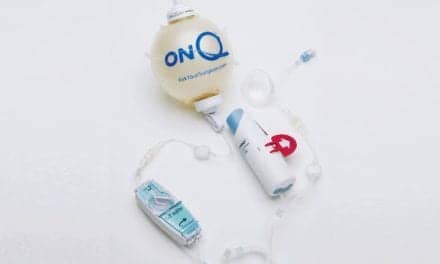 A Beautiful Vine: The Enchanted History of Château Smith Haut-Lafitte