Suneva Medical has just released the initial treatment results from its Pivotal acne scar study, which evaluated the safety and efficacy of ArteFill, a dermal filler, to treat acne scars.

The randomized, double-blinded, multi-center, controlled study evaluated subjects to determine the safety and efficacy of ArteFill for the treatment of moderate to severe atrophic acne scars.

ArteFill is a dermal filler that’s already been approved by the US Food and Drug Administration in 2006 for smile lines, but as of yet, not acne.

For the ACNE study, in order for subjects to be counted as responders, they had to exhibit a two-point improvement on a four-point Acne Scar Response Scale (ASRS) for at least half of the scars treated. This 50% improvement rate represents one of the highest efficacy hurdles for a dermal filler study, according to Suneva. Additional qualitative improvement endpoints were rated by physicians and subjects.

The study met its primary efficacy endpoint. Subjects treated with ArteFill demonstrated a statistically significant greater response rate relative to the control at 6 months, and as early as 6 weeks after treatment.

Subjects were also asked to rate their satisfaction using a Subject Assessment of Scar Correction (SASC) scale. The subjects treated with ArteFill demonstrated a statistically significant higher degree of satisfaction at six months relative to the controls.

During the study, physician-recorded, treatment-related adverse events were rare, mild, and all were resolved. There were no statistically significant differences in Adverse Event rates between ArteFill and the control at six months. Furthermore, no Unanticipated Adverse Device Effects (UADE) or treatment-related Serious Adverse Events (SAE) occurred. Subjects will continue to be followed up to 12 months after the last treatment and full safety results will be available after that time.

In terms of the study’s demographics, it enrolled a substantial number of male subjects (40%). Additionally, 26% of subjects treated had Fitzpatrick skin type of V or VI, which is one of the largest percentages of darker skin types enrolled in any FDA filler study.

Commenting on the significance of the results, investigator William Werschler, MD, concluded, “After years of practicing and working with other treatment options, I have not been able to achieve scar correction to the degree I recently experienced as part of the ArteFill study.”

Nick Teti, chairman and CEO of Suneva Medical, commented, “The outcomes from this study are quite important, demonstrating that ArteFill has a statistically significant improvement in treating moderate to severe atrophic acne scars. The next phase of the study will be to follow the patients for an additional 6 months, primarily to continue evaluating the safety of the product. We plan on filing a premarket approval (PMA) supplement by the end of the year with the goal of the FDA approving ArteFill for this new indication.” 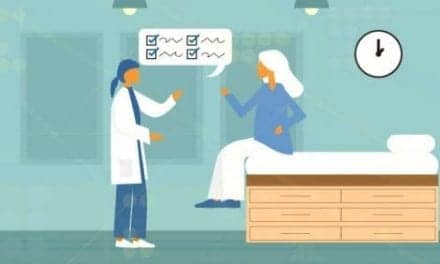 A Psychologist’s Point Of View About Aesthetic Creams 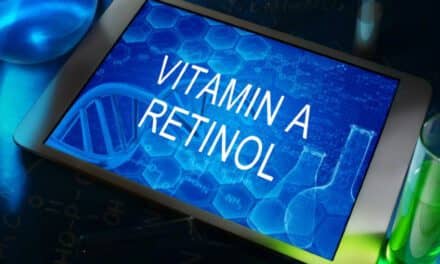 Winter Is The Best Time To Start Using Retinol, Says A Dermatologist