From a blood-soaked pickup truck, a young boy is carried into the emergency department, barely alive. Both of his legs are a mass of burned flesh and broken bones. Numerous lacerations and shrapnel wounds cover the rest of his body. There is a look of hopelessness in the anguished faces of the dirt-poor parents.

Fast forward 5 years. A well-dressed young man sits at a computer in an administration office of a children’s hospital in Cambodia. He enters patient data into spreadsheets in English and his own language. Until the age of 12, he could neither read nor write and had never spent a day in school—he only knew how to herd cows and hunt for small animals.

This is the same boy—shown above—who nearly lost his legs after he stepped on a land mine, and he is probably the only land-mine victim in Cambodia who can walk on his own feet. How is that possible in a country that had no plastic or orthopedic surgeon at the time?

The answer is Medicorps. Over a span of 20 years, this Hawaii-based international medical-relief organization was in-volved in medical missions in many countries. During that period, it became frustratingly clear that the help extended to individual patients hardly made a difference in the long run. On subsequent missions, equally huge numbers of downtrodden and poor patients lined up stolidly to have their chronically neglected health problems addressed. The ones not treated would have to wait for the next mission to arrive, if it ever did.

It was time to find a new solution. The entrenched problems were obvious: lack of infrastructure, lack of access, and lack of specialty training. Medicorps decided to focus on training.

It became clear that in poor countries, few medical specialists practice outside of large metropolitan areas. Yet, the majority of people live in rural areas far from the big cities. They are served by only a few primary physicians, who must treat all types of diseases that are often complicated and chronic. Most of the people cannot pay for medical services, let alone travel to the cities. Their physicians feel increasingly isolated and diminished through their inability to help adequately.

That is where Medicorps saw a chance to make a difference. Give that rural physician a computer, a digital camera, and access to the Internet; pair him with a volunteer specialist in an industrialized country; and information will flow easily back and forth at minimal cost. Continuity is established, and professional isolation is overcome.

This describes MIRN, the Medicorps Internet Relief Network. This is how the young land-mine victim recovered from his injury and kept his legs. Particularly in the beginning, daily email consultations enabled the general surgeon in the provincial hospital to preserve circulation and administer proper wound care.

Ultimately, final reconstruction was performed in the United States, but the initial management was the critical factor. Since then, the physicians in that hospital have carried out increasingly complex procedures under the guidance of overseas specialists.

The implementation of the network did not progress as smoothly as Medicorps hoped. Despite the obvious benefit, overseas physicians became reluctant to use it regularly. Analysis of the reasons for this turned up several problems. Language difficulties were the greatest impediment, followed by low computer literacy. Also, easy access to computers and digital cameras was not guaranteed. Even the largest hospitals in the cities had no or inadequate Internet access, forcing physicians to use Internet cafés at their own expense.

The obvious answer is to provide the technical infrastructure to the participating institutions. That is why Medicorps solicits laptop computers and digital cameras—new and used—and funds for broadband connections.

Medicorps addresses the language and computer-skills problems by sending medical students and residents to Cambodia for their elective rotations. These young physicians make daily rounds with the local physicians to identify complicated cases and help them seek consultations. They also interpret the results of the consultations and familiarize their counterparts with American medical terminology. In the end, both parties enrich their knowledge and gain increased empathy and cultural sensitivity.

Hands-on training by specialists is another important aspect, particularly in surgery. Medicorps needs specialists such as plastic surgeons to visit the participating hospitals to teach specific surgical techniques. Such teaching sessions can be arranged before the visit via email.

In the end, everyone is a winner: Patients are cured, physicians are trained, friendships are built, and academic re-search and training are augmented. Even physicians in regions of conflict and calamity do not have to languish in isolation, but can remain connected to specialists who can help from far away.

The young land-mine victim in Cambodia serves as an inspiration to the indigent and helpless. Without the selfless assistance from dedicated specialists and the concern of his own physicians, he might be panhandling today on a street corner in a squalid city. There are many more like him in numerous countries, and we have a chance to change their lives. PSP

Gunther Hintz, MD, was a plastic surgeon in private practice in Honolulu for 10 years before retiring in 1987. He is now president of Medicorps and is working on relief projects in several poor countries. He can be reached at hintzg001@hawaii.rr.com. 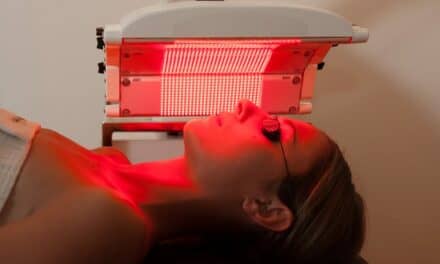 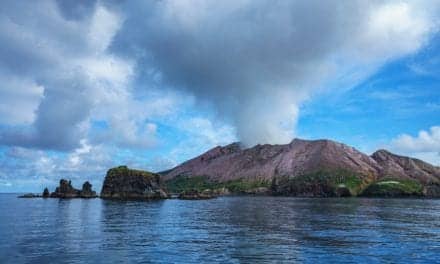 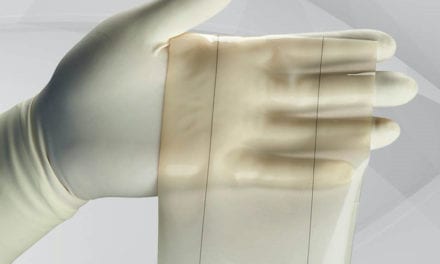