Though it’s best known for smoothing wrinkles, Botox, which is derived from one of the most deadly toxins known to man, has repeatedly stunned the medical community for its seemingly endless applications. Though the drug is approved for nine medical conditions and several cosmetic ones, Allergan, the company that owns Botox, holds close to 800 more patents for potential uses of the drug. Since it was approved nearly 30 years ago, Botox has indeed become a staple of cosmetic enhancement, but today, more than half of its revenue comes from its therapeutic uses for conditions as varied as chronic migraines and back pain to excessive sweating and twitching eyelids.

Botox is generally considered safe if used in tiny amounts and administered by a licensed professional, but the drug is not without risks. In 2009, the U.S. Food and Drug Administration (FDA) required Botox carry a black box warning—the strongest type of warning label on any drug—cautioning the drug had been linked to serious side effects. For Botox, those can include the effects of the drug spreading from the injection site, which can cause muscle weakness, vision problems, trouble breathing and difficulty swallowing. There have also been a number of high-profile lawsuits brought against Allergan in which plaintiffs claimed that off-label uses of Botox for ailments like a child’s cerebral-palsy symptoms or an adult’s hand tremors caused lasting side effects.

Once a drug is approved in the U.S. for one medical condition, doctors are legally allowed to prescribe it for any medical issue they think it could benefit, regardless of whether it’s been proven to work for that condition. The practice is common in medicine, but some experts caution that more research is needed to understand how Botox works and whether it’s safe for all health problems before off-label use balloons.

The off-label use of this particular toxin has helped turn Botox into a blockbuster, as TIME reports in an in-depth cover story. Here are some of the most intriguing uses for Botox: 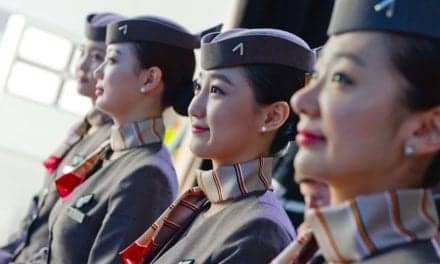