NEW YORK (Reuters Health) – As a treatment for severe obesity, bariatric surgery is associated with a significant reduction in long-term mortality, according to findings from two studies appearing in The New England Journal of Medicine for August 23.

In one study, Dr. Lars Sjostrom, from Sahlgrenska University Hospital in Gothenburg, Sweden, and colleagues assessed mortality in 4047 patients enrolled in the Swedish Obese Subjects (SOS) study. Of the subjects, 2010 underwent bariatric surgery and 2037 served as matched controls. The average follow-up period was 10.9 years.

Overall, 129 deaths occurred in the control group compared with 101 in the surgery group. After adjusting for gender, age, and various risk factors, bariatric surgery reduced the risk of death by 29% (p = 0.01). Cancer and myocardial infarction were the most common causes of death in both groups.

In the second study, Dr. Ted D. Adams, from the University of Utah School of Medicine in Salt Lake City, and colleagues compared mortality in 7925 severely obese patients treated with gastric bypass surgery and 7925 matched control subjects. The National Death Index was used to assess all-cause as well as disease-specific mortality. The average follow-up period was 7.1 years.

By contrast, gastric bypass surgery was associated with 58% higher mortality from non-disease causes, such as suicide and accidents (p = 0.04).

"We were not surprised at the significant reduction in total mortality of 40%. We were surprised that cancers were significantly reduced and that deaths from causes other than disease were increased," Dr. Adams told Reuters Health.

"We still need to study in more detail cancer-specific deaths and how weight loss reduces cancer mortality. This analysis is ongoing. We need to understand why patients, despite a generally improved health-related quality of life, have more suicides, accidents and poisonings," he added. "Finally, we need to further study risk factors for early death in severely obese subjects and see which risk factor improvements are directly responsible for the reduction in mortality." 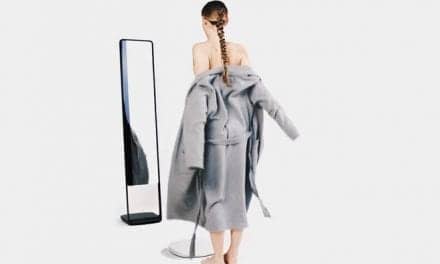 The ‘Human Ken Doll’ Has Spent More Than $750,000 on 72 Cosmetic Surgeries, and Doctors Warn That His Addiction Has Gotten Dangerous