According to statistics just released by the American Society for Aesthetic Plastic Surgery (ASAPS), 11.5 million aesthetic surgical and nonsurgical procedures were performed in the United States in 2006.

ASAPS, which has been collecting multispecialty procedural statistics since 1997, says the overall number of aesthetic procedures has increased 446% since the collection of the statistics began. According to the report, the most frequently performed procedure  overall was botulinum toxin Type A injections and the most popular surgical procedure was liposuction.

“The FDA approval of silicone breast implants in late 2006 seems to have made an impact, as silicone implants are up 18% from 2005,” says  James Stuzin, MD, president of ASAPS. “For the first time breast augmentation is the top surgical procedure for women, although lipoplasty continues to be the top overall surgical procedure as it has been since the Aesthetic Society started collecting nationwide procedural statistics in 1997. Furthermore, as the safety and efficacy of the nonsurgical procedures on the market continue to improve the numbers of those procedures performed by board-certified plastic surgeons continues to rise year after year.”

The report also contains these statistics:

• Racial and ethnic minorities accounted for 21.7% of all aesthetic procedures in 2006. Hispanics again led minority groups in the number of procedures.

• Of all aesthetic procedures performed, 46% were in office-based facilities; 29% in freestanding surgicenters; and 25% in hospitals.

Buccal Fat Removal Is The Industry Secret To Chiselled Cheekbones 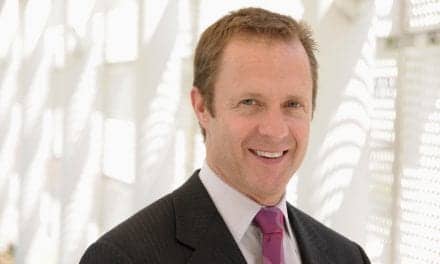