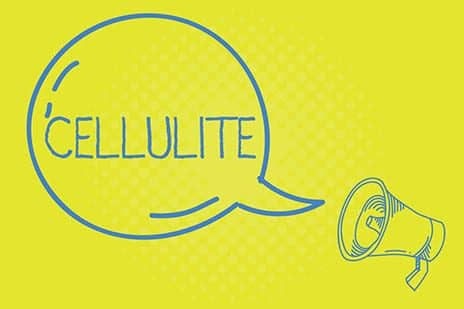 Soliton Inc announces it will move forward with a pivotal cellulite trial after results from its Proof of Concept (POC) clinical trial revealed a 20% to 47% improvement in the cellulite severity score.

The Pivotal cellulite study is being designed to take place at multiple clinical sites across the country with between 45 and 60 patients to be treated in the study. The company hope to begin the study within the next 3 months, it notes in a media release.

Results from the POC Trial suggest the potential for a totally new approach to treating cellulite. In a single 20-minute, non-invasive treatment, the Rapid Acoustic Pulse (RAP) device was applied to the surface of the patients’ skin. The treatments required no anesthesia, caused no bruising, swelling or bleeding, and were evaluated as relatively painless by the trial participants, none of whom experienced any post-treatment discomfort or downtime.

The POC Trial involved a study of five patients with moderate to severe cellulite, each treated on their thighs, with a new higher-powered version of Soliton’s RAP device. While the Company’s RAP device intended to assist in tattoo removal was recently cleared by the FDA, this higher-powered version will require a new application for clearance for the cellulite indication.

In the POC Trial, approximately 97% of treatments were rated 0 on a 0 to 10-point pain scale (with 0 being no pain). At the end of the 12-week POC Trial, in a blinded review by doctors of before and after photos, 100 percent correctly identified which photo was the “after.”

“The market for non-invasive cellulite treatments is about $1 billion in the US, so it is clear that many women who are affected by the condition are interested in finding ways to reduce or eliminate it,” says Walter Klemp, co-founder and executive chairman of Soliton, in the release.

“The very encouraging results of the POC Trial are driving our decision to launch the pivotal trial as quickly as possible and suggest we may be able to significantly improve the appearance of cellulite with a single completely non-invasive procedure. The procedure requires no recovery time and avoids the risks that go with even minimally invasive surgery.”

Soliton has created a new form of acoustic pulses, that it has shown in animal models are capable of selective disruption of sclerotic septa without ever penetrating the skin. The procedure creates no bleeding or bruising and results in no post-treatment discomfort or downtime.

The disrupted septa resulting from the acoustic pulses induces increased collagen production that thickens and tightens the skin over time. More normal and robust septa are rebuilt with the skin in a smoother position, Soliton suggests, the release continues.

“We believe this could represent a new approach to reducing cellulite, which could represent a significant change from the currently available invasive and non-invasive treatments, many of which only work with surface dimpling and can’t help the big dimples in the skin that many want to eliminate,” explains Dr Chris Capelli, president, CEO, and co-founder of Soliton.

“This new approach uses very fast, compressed acoustic pulses in the form of shockwaves and our data suggests that the acoustic pulses may be capable of achieving results previously only thought possible with invasive therapies.” 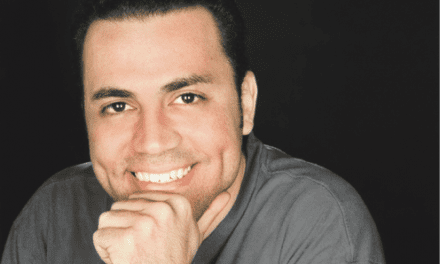 Botox Is Booming Among Millennials — Some as Young as 18