Study: Incidence of Bariatric Surgery Has Plateaued in the US

Despite predictions of continued growth of bariatric surgery, a recent study published online by The American Journal of Surgery that the annual incidence for these operations has remained stable since 2003. Most operations are performed laparoscopically, but open gastric bypass is substantially less costly than laparoscopic operations. Despite its simplicity, laparoscopic gastric banding costs the same as gastric bypass.

Sources include the 2006 National Hospital Discharge Survey, National Inpatient Sample, and National Survey of Ambulatory Surgery. Data were compared with inpatient data from 1993 to 2007.

The study was written by Edward Livingston, MD.

[Source: The American Journal of Surgery]

Becoming a Flight Attendant in South Korea Is So Competitive, Candidates Are Getting Plastic Surgery to Improve Their Odds 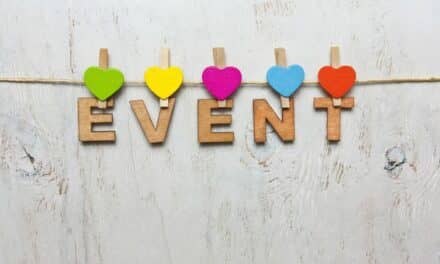