A Woman Got ‘Lamb Fat’ Injected Into Her Buttocks; Now She Needs Major Reconstructive Surgery

She wanted a backside that was “bigger and plump,” according to federal authorities, but what she got instead was a medical nightmare.

The woman, who was identified only as I.T. in a federal affidavit filed Friday, told authorities her troubles began when she employed the services of Ana Bertha Diaz Hernandez — a Monterey Park beautician who promised to make the woman’s callipygian dreams come true with a series of lamb’s fat injections.

Diaz Hernandez told the woman the cell-infused injections were guaranteed “safe and will stay in place until she dies,” federal authorities said.

But after getting the injections at Diaz Hernandez’s home in 2015, the woman soon noticed that the so-called “nature product” had moved into her back, hips and legs. She later underwent a major surgery to reconstruct her buttocks.

Last week, authorities arrested Diaz Hernandez on federal felony charges alleging receipt of an adulterated and misbranded medical device, smuggling of merchandise and misbranding of prescription drugs, according to the U.S. attorney’s office in Los Angeles.

Her arraignment is scheduled next month. Meanwhile, Diaz Hernandez, 47, remains in custody in lieu of $100,000 bail, according to Thom Mrozek, a U.S. attorney’s office spokesman.

Read the full article at www.latimes.com

Use of a Patch with a Laser During Tattoo Removal Can Have Multiple Benefits, Per Study 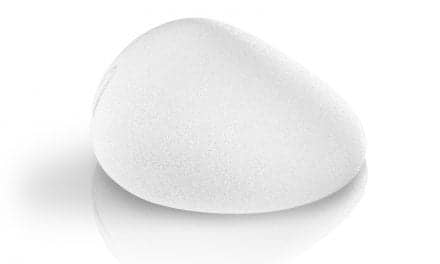