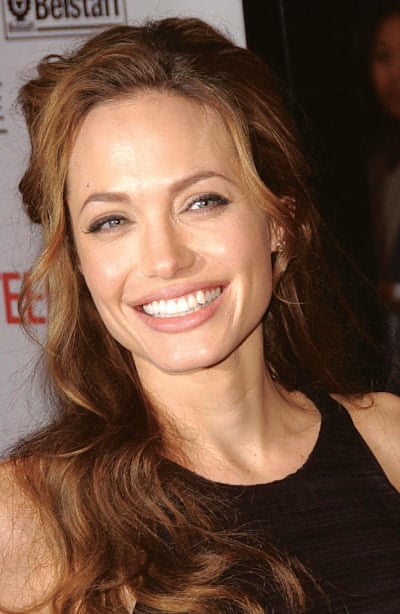 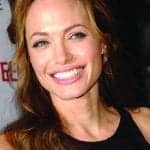 In the months after actress and activist Angelina Jolie told the world that she had undergone a preventive double mastectomy because of her increased risk for breast cancer, the number of women who were referred for genetic counseling doubled, a Canadian study now shows.

The findings were presented at the American Society of Clinical Oncology’s Breast Cancer Symposium in San Francisco.

To determine the effect that Jolie’s brave announcement had on women who may be at risk for breast cancer, researchers evaluated the number of genetic counseling referrals at their center 6 months before and 6 months after Jolie made her announcement in May 2013. While 487 women were referred for testing in the 6 months before the Jolie announcement, 916 were referred in the 6 months after it. Of the 916 referred after the Jolie news, 437 qualified for genetic testing. The study was funded by Sanofi-Aventis.