For most of his 27-year career, Dark Age Tattoo artist Eric Eye has specialized in realistic portraiture and textural work.

“It’s something that’s come naturally to me,” Eye said about his focus.

About a year before Eye met his girlfriend, she had had a double mastectomy and reconstructive surgery in her battle with breast cancer. To get a well done restorative nipple tattoo, she had to travel to the east coast.

“Her story, it really kind of spoke to me. I understood it on a very personal level how much of a transformation it had made for her,” he told CHS.

Before meeting his girlfriend, Eye said he had been approached about doing restorative nipple tattoos previously, but he didn’t have experience with that type of work.

After meeting his girlfriend and hearing her story and the impact the restorative tattoos made for her, he pursued specializing restorative cosmetic tattoos for breast cancer survivors and transgender people.

With First Hill’s medical centers and support systems for breast cancer patients, Eye thought neighboring Capitol Hill would be a good spot to offer the final, optional step in a long process for cancer survivors. 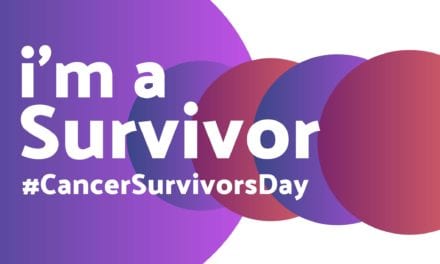 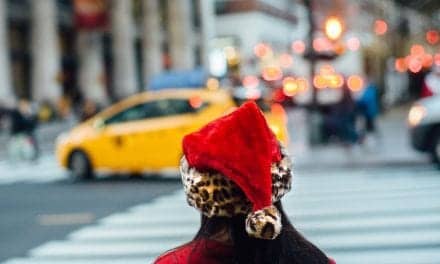