Influencing the Industry: Danica Patrick’s Advice to Women After Her Breast Implant Illness and Surgery: ‘Get Them Removed’ 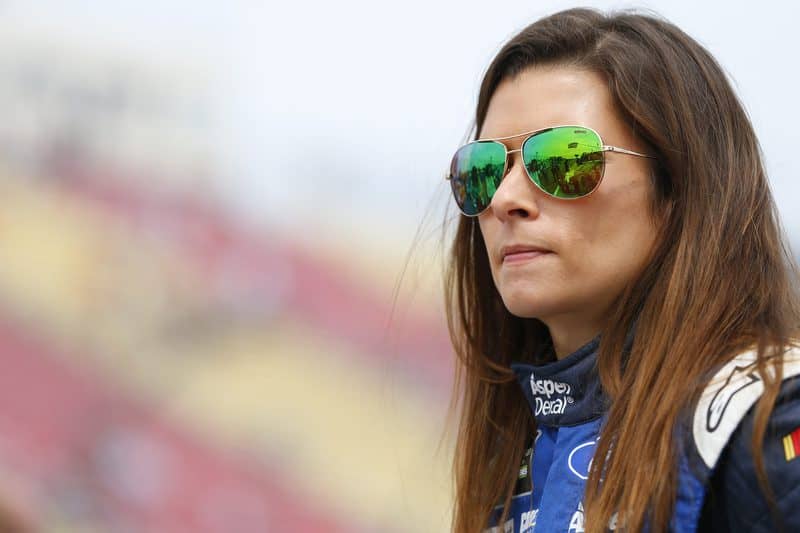 After getting breast implants in November 2014, former NASCAR driver Danica Patrick is speaking out about her experience with breast implant illness, or BII, and how removing her implants resulted in immediate health improvements.

Although the first three years with implants went well for Patrick, in 2017 she started noticing changes in her body and energy level, including fatigue, weight gain, dryness, and hair loss. “I thought maybe my hormones were off, so I just said, ‘Dig deeper, Danica, try harder’” she says of her persistent health problems.

A year later, Patrick says one of her breasts turned rock-hard, and the other followed. “For so many years I didn’t hug people tight because I didn’t feel like pushing these little balloons into them. Whenever I was with a guy, I could not stop thinking that they knew they were fake,” Patrick explains.

“I went down a pretty deep rabbit hole,” she says of trying to get answers. “I had every test that could be done.” It wasn’t until early 2022 that she realized her implants may be the problem after seeing a series of videos on social media about breast implant illness, or BII.

Read the full article on People. 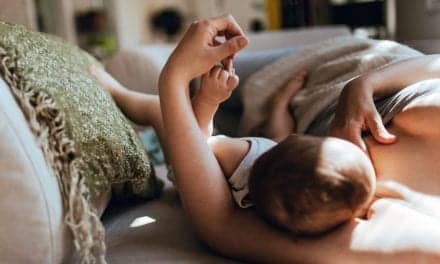 The Worrying Side Effect of the ‘Naked Dress’ Trend

For Elderly Women with Breast Cancer, Surgery May Not Be the Best Option