With Insurers on Board, More Hospitals Offer Transgender Surgery

Surgery is becoming more available for transgender people as a growing number of academic centers and hospitals offer the procedure and insurance companies provide coverage.

Stacey Parsons, a 45-year-old from Kent, Ohio, had genital surgery in August at Cleveland Clinic, which last year launched a transgender-surgery-and-medicine program. For years the procedure was unattainable for Ms. Parsons because it costs upward of $20,000 and was rarely covered by insurance.

Other medical centers also have begun offering transgender surgeries, including Boston Medical Center, Oregon Health & Science University in Portland and Mount Sinai Hospital in New York City. Baltimore’s Johns Hopkins Hospital, which had one of the first such centers in the 1960s, is in the process of re-establishing a transgender program and will begin accepting patients by early next year. Previously, patients wanting transgender surgeries had to seek them out through private-practice plastic surgeons or in countries such as Thailand. 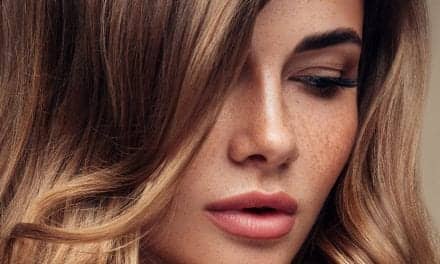 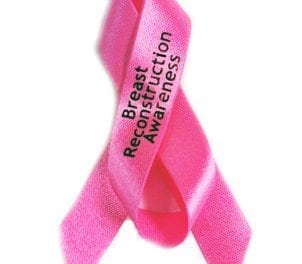 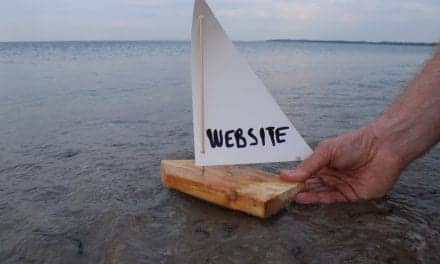