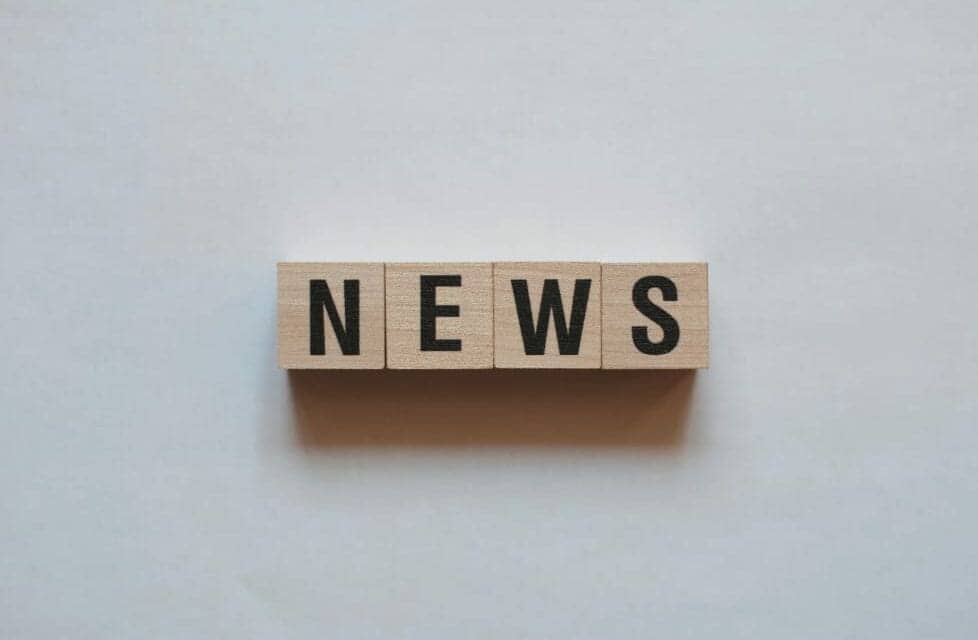 The Aesthetic Society announces the election of William P. Adams Jr. MD, a plastic surgeon practicing in Dallas as the new President of the 2,600-member organization dedicated to aesthetic plastic surgery.

Dr. Adams and his leadership team will focus on evidenced-based aesthetic education and advancing the robust curriculum The Aesthetic Society provides for plastic surgeons.

“It is an exceptional honor to assume the role of President of The Aesthetic Society. Our members go above and beyond the standards of plastic surgery—advancing the specialty while transforming lives. I look forward to working with my  team this year to amplify our educational offerings and support the elite group of plastic surgeons The Aesthetic Society is known for.”

Dr. Adams is a national and global authority on breast implant surgery and implant-related issues. He developed new irrigations for use in clinical breast implant surgery that makes breast enlargement and breast reconstruction safer and drastically minimizes exposure to bacteria. Dr. Adams is currently doing active research on Capsular Contracture, Implants, advancements in surgical techniques, Breast Implant Associated ALCL (BIA-ALCL), and Breast Implant Illness (BII). He has published numerous papers, articles, and scholarly textbooks; and presented hundreds  of invited plastic surgery lectures on the international level. He is on the breast editorial board of The Aesthetic Surgery Journal, the premier  aesthetic journal of plastic surgery.

Other newly named Aesthetic Society officers serving on the Executive Committee are as follows:

President-Elect: Jennifer Walden, MD of Austin, TX has been a member of The Aesthetic Society since 2008. She is also a member of the American Society of Plastic Surgeons and a Fellow of the American College of Surgeons. Dr. Walden is the first female physician at The Aesthetic Society to ascend to the Executive Committee in a leadership role on the Board of Directors. She has served as the organization’s Communications Commissioner for four years and has served on a variety of committees and task forces. Dr. Walden has been recognized as one of Texas Super Doctors and since 2016, she has been one of Castle Connelly’s Top Doctors. Dr. Walden was honored to be selected for membership into the American Association of Plastic Surgeons, an invitation-only, all-star academic society described as “the highest medium of recognition in the field of plastic surgery as evidenced by the contribution of its individual members.” Dr. Walden operates her private practice, Walden Cosmetic Surgery & Laser Center and maintains privileges at the Hospital at Westlake Medical Center. She owns and operates medical spas in both Austin, TX and New York City, NY.

Vice President: Melinda J. Haws, MD of Nashville, TN has been a member of the Society since 2006. She is also a member of the American Society of Plastic Surgeons and a fellow of the American College of Surgeons. Dr. Haws established The Plastic Surgery Center of Nashville with Mary Gingrass, MD in 2002. She is a member of the medical staff at St. Thomas Midtown Hospital. During her tenure with The Aesthetic Society, Dr. Haws has most recently served on critical task forces including Chair of the Breast Implant Illness Task Force and Co-Chair of the FDA Breast Implant Hearing Task Force. She has also just been named The Aesthetic Society’s Communications Commissioner.

Treasurer: Kiya Movassaghi, MD, FACS has been a member of the Society since 2006. Based in Eugene, OR, Dr. Movassaghi came to Eugene in 2002 after 14 years in Boston where he completed his medical and surgical training at Harvard Medical School. His practice focuses on cosmetic and reconstructive plastic surgery. A 1995 graduate of Harvard Medical School, Dr. Movassaghi completed a three-year plastic surgery residency at the Harvard Combined Plastic Surgery Program. Prior to that training, he completed a residency in general surgery at Beth Israel Deaconess Medical Center at Harvard Medical School. He also received his DMD at Harvard Dental School, where he graduated magna cum laude. He followed this degree with a residency in maxillofacial surgery at Massachusetts General Hospital. Dr. Movassaghi is a Clinical Assistant Professor of Plastic Surgery at Oregon Health & Science University’s School of Medicine in Portland. He is well versed in the latest techniques including Laser and Endoscopic Procedures with minimal scars and has authored numerous publications in leading scientific and plastic surgery journals.

Secretary: Tracy Pfeifer, MD is a double board-certified plastic surgeon specializing in aesthetic plastic surgery. She opened her Upper East Side Park Avenue practice, now on 5th Avenue, in 1999, fulfilling her dream of a boutique aesthetic surgery practice delivering personalized care and exceptional results, in order to help women feel their very best. Dr. Pfeifer was thrilled to open her second office location in the Hamptons in 2011.

Plastic Surgery for Obese Patients on the Rise

Meet the Superderms: How London’s Cosmetic Surgeons Are Reinventing the Profession