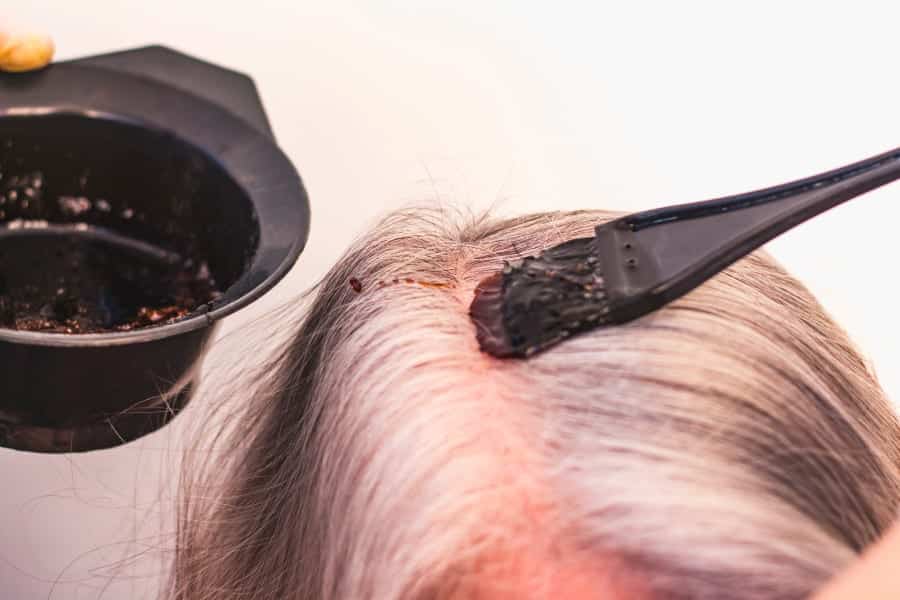 WASHINGTON (Reuters) – Marie Antoinette’s hair turned white overnight, according to folklore, before she was executed by guillotine in 1793 during the French Revolution. The ill-fated queen embodied an extreme example of the phenomenon of stress-induced graying of the hair.

The biological mechanism behind such graying had long remained a mystery. But researchers said on Wednesday they have figured out how it happens: it is driven by the body’s “fight-or-flight” response to danger.

The researchers used mouse experiments to look at how stress affects the stem cells in hair follicles that are responsible for making melanocytes, the pigment-producing cells that give hair its color – black, brown, blonde, red or somewhere in between. People generally have around 100,000 hair follicles on their scalp.

The researchers initially suspected that an stress-induced immune attack might be targeting the melanocyte stem cells, but that hypothesis did not pan out. They then explored whether the hormone cortisol, elevated under stress, might be the culprit, but also was a dead end.

Instead they found that the body’s sympathetic nervous system, which governs the mammalian “fight-or-flight” response to danger, played a central role. It comprises a network of nerves that go everywhere including the skin, in which they are like ribbons wrapping around each hair follicle and are very close to the melanocyte stem cells.

When mice were subjected to short-term pain or placed in stressful laboratory conditions, these nerves released the chemical norepinephrine, which was then taken up by the stem cells in the hair follicle that serve as a finite reservoir of melanocytes.

“Normally, when hair regenerates, some of these stem cells convert into pigment-producing cells that color the hair. But when they are exposed to norepinephrine from the sympathetic nerve, all of the stem cells are activated and convert into pigment-producing cells,” said Ya-Chieh Hsu, associate professor of stem cell and regenerative biology at Harvard University and a Harvard Stem Cell Institute principal investigator.

“That means there are none left. In just a few days, the reservoir of pigment-regenerating stem cells is depleted. And once they’re gone, you can’t regenerate pigment anymore,” added Hsu, senior author of the research published in the journal Nature.

Hair graying is one of the many ways that stress exacts a toll on the body. The findings could guide development of treatments for stress-related graying, or potentially other stress-related changes in tissues, though this could take years, she said.

Stress is not the only reason hair can turn gray. The natural aging process is the leading cause. Genetic mutations and in some cases immune attacks also can contribute to hair losing its color.

“Melanocyte stem cells are also lost during aging,” Hsu said. “An interesting hypothesis could be that stress is an accelerated aging process. But we don’t know if that is true yet. We are interested in finding out the link.” 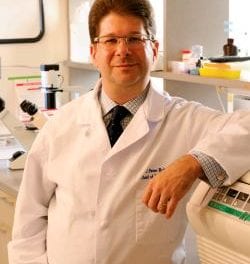 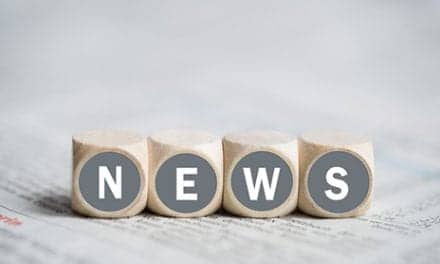 What a Photo Should Convey