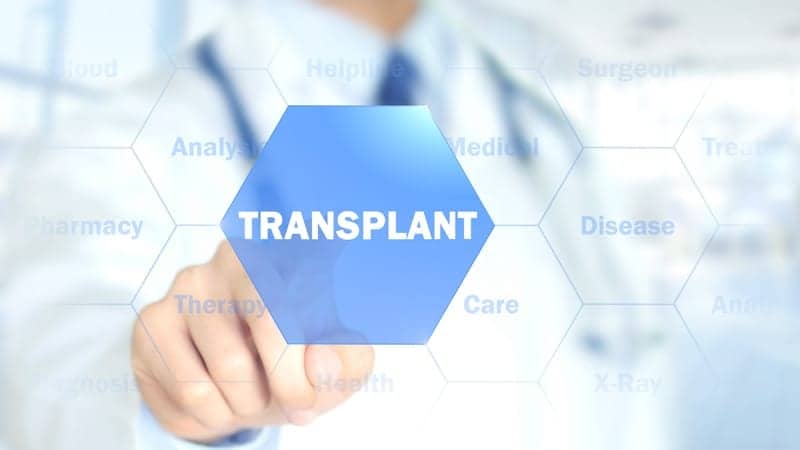 Joe DiMeo tends to “roll with the punches.” The 22-year-old always looks for the positives, even when faced with extreme adversities, like a July 2018 car accident that left him with burns on 80% of his body.

The New Jersey native had been driving home after a late shift at work when he fell asleep at the wheel and crashed his car, which flipped and caught on fire. He was pulled halfway out of his car by a good Samaritan — who happened to be R&B singer Ted Wizard Mills, lead singer of Blue Magic — and woke up in the hospital nearly three months later after around 20 reconstructive surgeries.

Read the full article at people.com

Extended Reality Will Soon Display the Result of Plastic Surgery 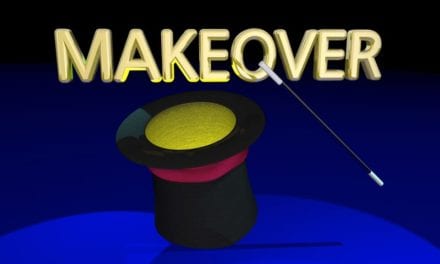 The (Deadly) Serious Side of Hymenoplasty