A study published in Plastic and Reconstructive Surgery® reports that more than 55 million aesthetic surgery procedures will be performed in 2015. According to the study, this is quadruple the number of procedures performed in 2005.

“While today’s economy reflects a slow-down in plastic surgery procedures, the specialty will weather the current decline in economic growth just as it has previous declines, such as the stock market correction after the 2001 Internet bubble,” says Richard D’Amico, MD, American Society of Plastic Surgeons (ASPS) president. “This prediction for 2015 is exciting."

While the study’s findings are great news for the plastic surgery industry, ASPS cautions current and future patients. While aesthetic procedures seem lower risk than ever and are easy to access, they are not a cure-all for many patients, and choosing an ASPS member surgeon with the training to perform all procedures, from non-invasive therapies to surgery, can mean the difference between achieving desired results and requiring more procedures down the road.

“Our concern is that with predicted growth and interest in the broad spectrum of cosmetic procedures, patients will look to the closest, easiest solution,” says D’Amico. “Potential patients, however, need to know that board-certified plastic surgeons are uniquely qualified with an in-depth medical knowledge of the entire human body. They have the training necessary to accurately assess your individual needs and map health and beauty goals for your entire lifetime.”

In the study, the authors analyzed annual ASPS National Clearinghouse of Plastic Surgery statistics from 1992 to 2005. They also analyzed the ability of economic and non-economic variables to predict aesthetic surgery procedure volume. Finally, they used growth rate analyses to construct models with which to predict the future growth of aesthetic surgery.

How Square is Your Patient’s Jaw Line? 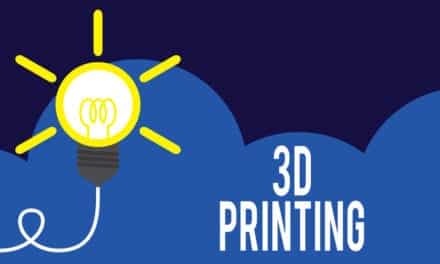