Despite concerns that implants might be a risk factor for cancer or other major illnesses, researchers have
generally found lower risks among breast implant recipients.

"To some extent, what you’re seeing is a screening effect," says Howard Morrison, MD, at the Public Health Agency of Canada in Ottawa. "That is, women who undergo elective invasive surgery are necessarily in good health, and may have lower than average risks of various diseases."

The research also confirmed another finding—women with breast implants commit suicide at a
higher than average rate.

"These findings agree fundamentally with those of past reports," says Morrison. "The one thing that lights up is this increased suicide risk."

Morrison notes that other studies have found poorer self-esteem and elevated rates of depression and
other psychiatric disorders among women who opt for breast augmentation.

Compared with rates for the general population, women in both surgery groups were about one-quarter less likely to die of cancer, and their risks of death from other major diseases were similarly lower.

Women with implants were, however, 73% more likely than those in the general population to commit suicide, while women who had other forms of plastic surgery also had an elevated suicide rate.

The risk was not dramatic, Morrison notes, as few women in the study committed suicide—including 58 of the 24,000 breast implant patients.

Still, he says it "seems reasonable" to suggest plastic surgeons refer implant seekers for mental health consultation when they suspect the patients are at high risk of a psychiatric disorder or suicide. 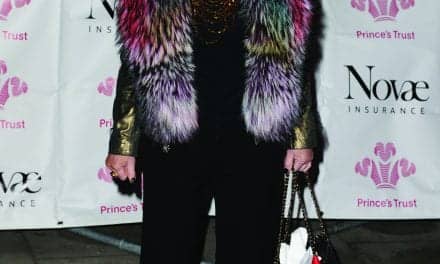 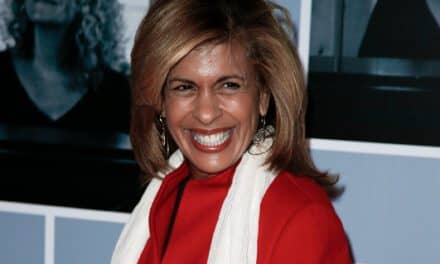 Influencing the Industry: How Hoda Kotb Learned to Be ‘Happy’ with Her Mastectomy Scars