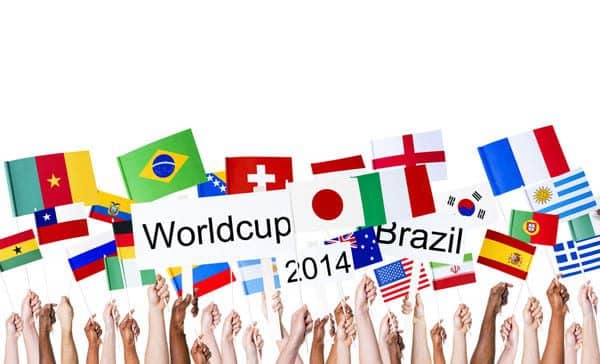 World Cup fever is gripping the nation, and millions of us remain glued to the television watching the likes of Portugal’s Cristiano Ronaldo and Brazil’s Neymar dribble, head, and score with relative ease. Although the pros make it look easy, Brazilian plastic surgeons warn colleagues that soccer players—particularly, amateur ones—are at risk for serious facial injuries. The 2014 World Cup takes place in Brazil from June 12 through July 13, 2014.

“Due to exposure and the lack of protection for the face, the occasional maxillofacial trauma sustained during soccer games often entails serious facial injuries requiring hospital admissions and invasive procedures,” write researchers led by Dov Charles Goldenberg, MD, PhD, of University of São Paulo in Plastic and Reconstructive Surgery—Global Open®. “Missed diagnosis or delayed treatment can lead to facial deformities and functional problems in the physiological actions of breathing, vision, and chewing.”

Goldenberg and colleagues reviewed data on 45 patients who required surgery for soccer-related facial fractures at two large university hospital centers in São Paulo between 2000 and 2013. The 45 soccer injuries accounted for 2% of surgically treated facial fractures during that time. Forty-four of the patients were male; the average age was 28 years. All of the injured players were amateurs.

The maxilla accounted for 35% of fractures and the zygomatic bone for another 35%. Most of the remaining fractures were of the mandible and orbit. Eighty-seven percent of the injuries were caused by collision with another player; the rest occurred when the player was struck by the ball.

Nasal fractures were treated by repositioning the fractured bones followed by splinting. The researchers highlight the need for careful examination of the nasal cavity to look for possible septal hematomas, which could lead to serious complications.

Other types of facial fractures among soccer players required open surgery and internal fixation to reposition the bones. The patients remained in the hospital for about 5 days on average, and were told they could return to play after 6 to 8 weeks.

Robert M. Kellman, MD, the professor and chair of the Department of Otolaryngology and Communication Sciences at SUNY Upstate Medical University in Syracuse, NY, and a past president of the American Academy of Facial Plastic and Reconstructive Surgery, tells Plastic Surgery Practice that many activities can result in facial injuries, not just soccer. That said, the onus is on doctors to make sure they identify any facial fractures in a timely fashion. “In this age of readily available computerized tomography (CT) scans, any suspicion should lead to a scan that would diagnose zygomatic, orbital, maxillary, and even mandibular fractures,” he says.

By contrast, “Nasal fracture assessment usually does not require a CT scan, but a careful evaluation of the septum to diagnose (and, of course, treat) a nasal septal hematoma is very important.”

In the study, injuries were found primarily in “amateur” soccer players, “This suggests that professional players are more likely to avoid such injuries, [but] that being said, the high preponderance of amateur soccer, which seems to be growing in popularity in the USA as well, will likely make these injuries more common in the future, so an awareness by physicians evaluating these patients is critically important as well.”

Aron Kressel, MD, a New York City-based plastic and reconstructive surgeon, agrees that it is crucial for doctors to recognize and treat these fractures in an expedient manner. “Among the symptoms are facial swelling, difficulty breathing, nosebleeds, facial asymmetry, teeth and facial numbness, facial eccymosis, and painful eating with jaw fractures,” he says. Adding a layer of complexity to the matter, “[fractures] may often be ignored by the injured player at least in the short term since they want to go back and play and not let their teammates down,” he says.

“These injuries happen in soccer, and I would expect to see some of them during the World Cup.”

A Cosmetic Surgeon in War-torn Africa 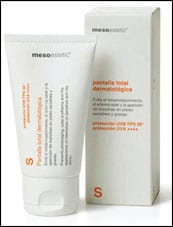