Rod J. Rohrich, MD, professor and chairman of the department of plastic surgery at UT Southwestern Medical Center is the new president of the Rhinoplasty Society. The one year term runs from May 2012 to May 2013.

Rohrich holds the Betty and Warren Woodward Chair in Plastic and Reconstructive Surgery at UT Southwestern Medical Center in Dallas, Texas. He also holds the UT Southwestern Medical Center Crystal Charity Ball Distinguished Chair in Plastic Surgery. He graduated from Baylor College of Medicine with high honors, and completed a residency at the University of Michigan Medical Center in Ann Arbor. He also did fellowships at Boston’s Massachusetts General Hospital/Harvard in hand/microsurgery and at Oxford University in the U.K. in pediatric plastic surgery. Rohrich has served as president of the American Society of Plastic Surgeons.

“Rhinoplasty is a surgery of millimeters, as the margin of error is very small. It truly epitomizes plastic surgery as a whole because it is a surgery of such great finesse and it takes years to master," says Rohrich in a press release. 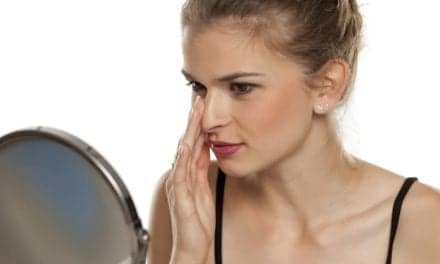 Should I Let My Teen Get a Nose Job?