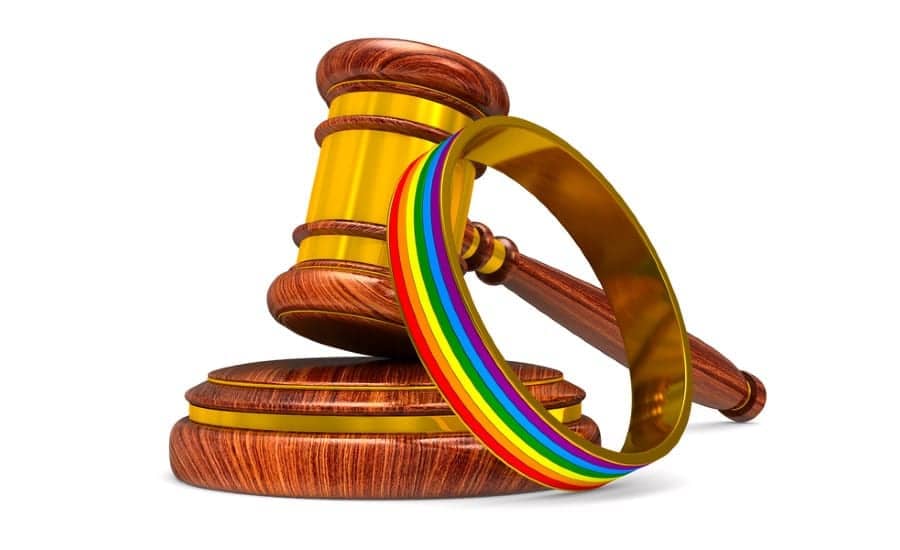 The American Academy of Dermatology Association strongly opposes recent efforts by state legislatures to restrict physicians’ ability to provide care to transgender youths. Legislation such as the bill enacted this spring in Arkansas as well as those proposed in several other states are a dangerous intrusion by government into medical decision-making.

The AADA recognizes the dignity and identity of transgender individuals and advocates for dermatologists’ ability to provide therapy and procedures that help the mental and physical well-being of these and all patients. Evidence has shown that transgender individuals who are forced to forgo gender-affirming care face an increased risk of mental health disorders including substance abuse disorders, and have higher rates of suicide.

Transgender and gender-diverse individuals can benefit greatly from medical and surgical gender-affirming treatments. These treatments are often medically necessary for the health and well-being of these patients and are not to be considered as cosmetic or elective.

Decisions about care should remain within the confines of the physician-patient relationship, guided by strong medical evidence and the best interests of the individual patient. 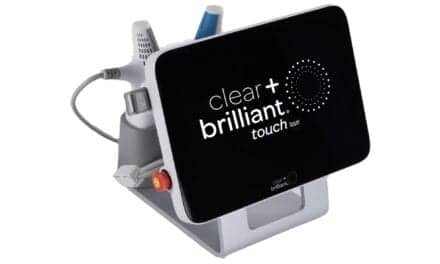